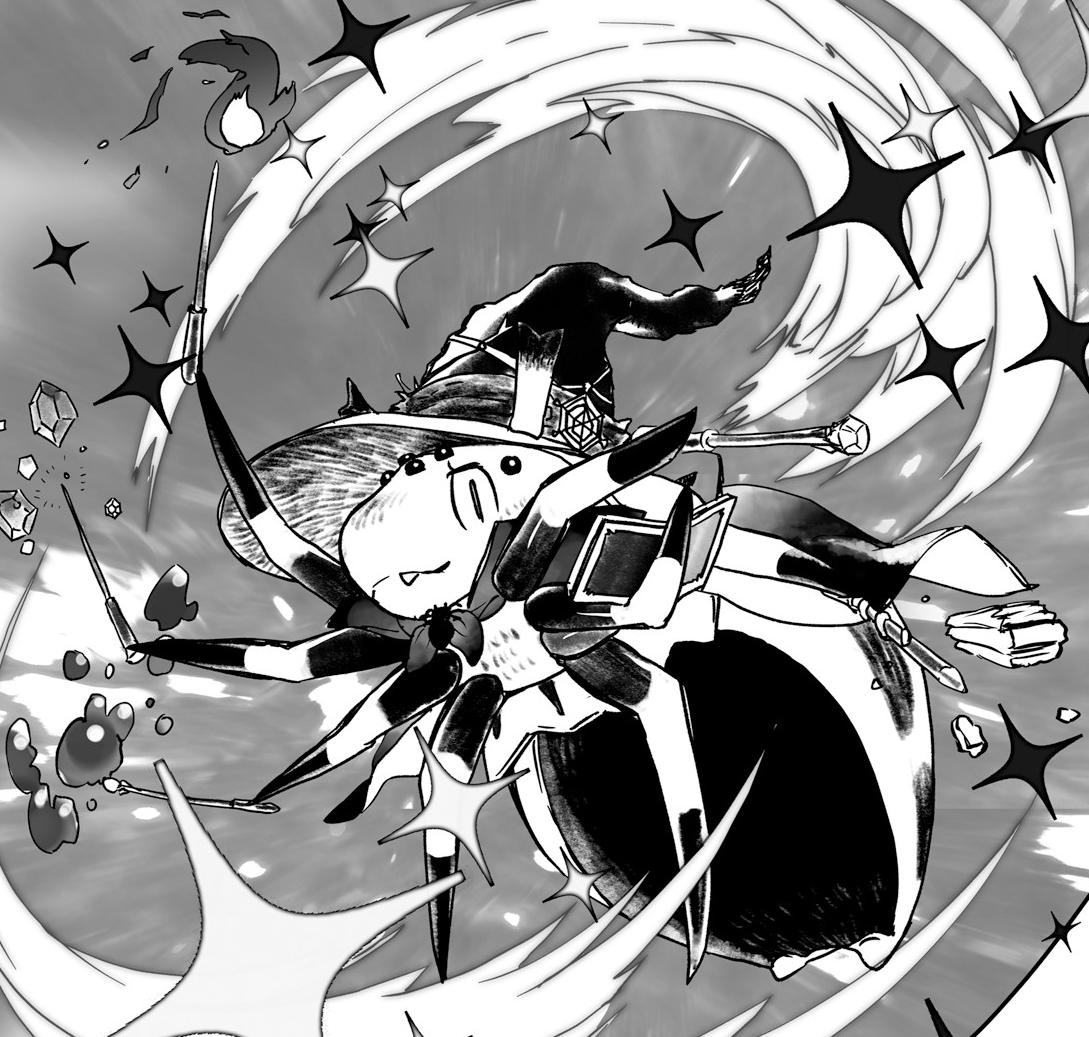 I think this post is perhaps my best contribution to MSE

A revolutionary day for physics stack exchange, eternalized as a screenshot: question

Profile picture from the manga (now adapted to an anime): "So I'm a spider, so what?"

Find my articles here and older ones here. Be sure to check out the one I wrote on Taylor series (It's one of my favourite ideas in mathematics). Also here is my Anki Deck for Highschool Chem (Based on the Indian Syllabus)

3blue1brown - Animated calculus , linear algebra and probability (Also the one which made me like math to begin with)

Panda The red- Tl;dr Medium.com writer, but it was from their writing I understood Feynmans trick and grasped multipole expansion the first time. I recommend a 100%.

Animated Engineering videos<-- Very very good videos, the animations are made in blender (or so I've heard)

MIT OCW notes on probability and combination - These notes are the best write up I've ever seen on the topics.

Khan academy India - If you are an Indian High schooler (+1 / +2), I highly recommend you to check these videos out. The explanations are much better than most 'coachings' based channels.

All Questions Answers
Votes Newest
1 What is the idea behind calling configuration space a metric space? Oct 8 '20