Any iRobot product with a 7-pin mini-DIN connector has some subset of the Open Interface. Roomba 500 through 800 series robots without Wi-Fi should correspond to the set in the Create 2 manual while the 400 or Discovery series correspond to the original iRobot Create. However, based on the date of manufacture, it may be necessary to apply a software update to the robot in order to enable this functionality. Robots with Wi-Fi have a mode state machine that differs from the one in the Open Interface specification, but most of the commands are the same. 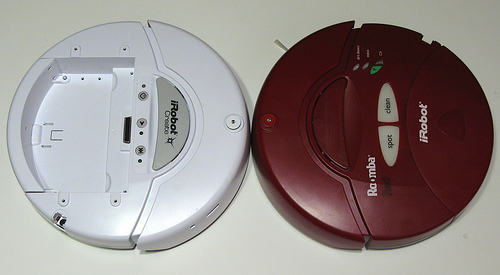 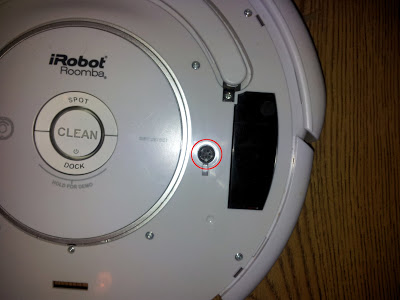 2
Is it possible to turn an irobot roomba into a create
0
Will the irobot create library work with other roomba models?
0
Programming Roomba other than Create 2 using RaspberryPi
5
Hacker friendly vacuum robots
1
Turning a Roomba 980 into a Create