For a robotic gripper arm we are designing for factory floor use on very small components, we propose to use electrically activated Shape Memory Alloy (SMA) wire harnesses for actuation.

The device being designed is akin to Pick & Place machines used for circuit assembly, but moves over an aircraft-hanger sized work surface on wheels. It manipulates irregular shaped and porous objects between 0.5 cu.cm and 8 cu.cm each - hence the traditional vacuum P&P mechanism does not appeal. Also, individual objects in the assembly line have varying hardness and weights.

Our design constraints are:

We believe SMA meets the first two constraints well, but need some guidance on achieving constraint 3, i.e. different levels of pressure of the gripper controlled electronically.

Have a look at the paper Technical Characteristics of Flexinol Actuator Wires.

What you'll want to do is devise a structure that leverages the available contraction of the nitinol wire to achieve the desired stroke and force for your application. The paper give a couple of example structures: 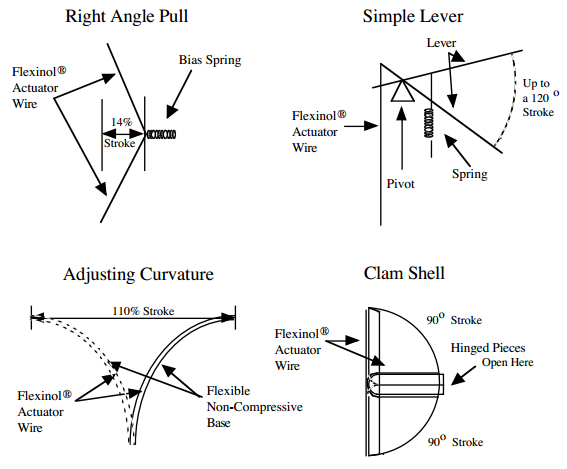 The percentage of contraction of nitinol is related to it's temperature. However, the relationship is non-linear and differs between the heating phase and the cooling phase. These differences will need to be taken into account. 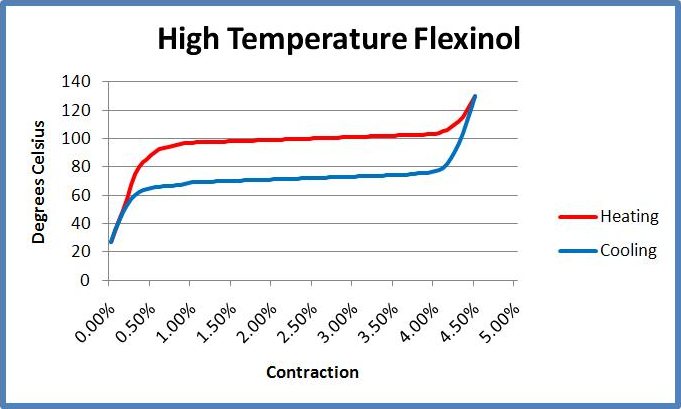 In the article precision flexinol position control using arduino the author describes how to use the properties of nitinol so that the wire can act as it's own feedback sensor:

Flexinol, also known as Muscle Wire, is a strong, lightweight wire made from Nitinol that can be made to contract when conducting electricity. In this article I'll present an approach to precision control of this effect based on controlling the voltage in the Flexinol circuit. In addition, taking advantage of the fact that the resistance of Flexinol drops predictably as it contracts, the mechanism described here uses the wire itself as a sensor in a feedback control loop. Some advantages of eliminating the need for a separate sensor are reduced parts count and reduced mechanical complexity.

So by using PWM to vary the voltage across the wire and using an ADC to read that voltage drop, you can design closed loop control of the percentage of contraction of the nitinol wire. Then, using an appropriate mechanical structure, you can translate that contraction into the desired stroke and force needed for your application.

Why you shouldn't use SMA

Most SMA applications are non-actuated, and include things like glasses frames and golf clubs.

Some applications do use the SMA as an actuator, but usually only once or twice. These are applications like medical stents, which need to be inserted into an artery small, but open up once inside.

The reason there are no robotic applications where the SMA needs to act as an actuator and exert a force cause something to move, is that it's subject to fatigue. According to the Wikipedia:

SMA is subject to fatigue; a failure mode by which cyclic loading results in the initiation and propagation of a crack that eventually results in catastrophic loss of function by fracture. in addition to this failure mode, which is not exclusively observed in smart materials. SMA are also subject to Functional Fatigue, whereby the SMA does not fail structurally, but, due to a combination of applied stress, and/or temperature, loses (to some degree) its ability to undergo a reversible phase transformation.

But if you insist

Because SMA undergoes creep and fatigue, you will have to have some kind of force transducer and control system to make sure you're applying a known force.

What I would suggest Rather than SMAs, there are many small actuators which can satisfy your constraints without the huge drawbacks of SMA.

Voice Coils: These simply consist of a permanent magnet and a coil. Adjusting the flow of current directly affects the force applied to the magnet. Ungeared, these are totally silent, and more power efficient than SMAs. The force applied is quite repeatable, as long as the ambient temperature doesn't vary enormously. You can buy these as ready made components from Moticont. Or open up a hard drive, look there's a ready made robotic finger! 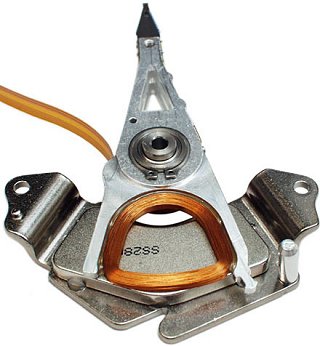 Piezo actuators: There's a range of different motors based on piezo ceramics. These are usually very tiny, but expensive motors. Try the Squiggle motors from Newscale Tech. 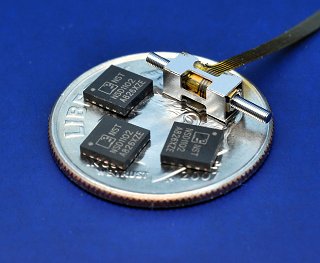 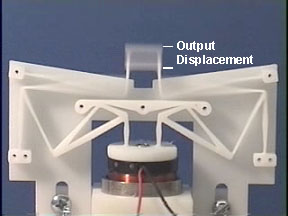 29
Which type of actuator will be suitable for a very strong robot arm?
1
Wire gauge for hobby robot question
2
How to decide the battery power for my robot
2
How can I calculate Center of mass for each link of Robot?
0
How to implement reference control signal for robot heading?
1
Pressure Sensors for Robot Bumper
2
How rational is it to use Intel Realsense for my affordable indoor autonomous robot?
2
How to calculate battery capacity for my robot system
0
How to find inverse kinematic equations for a quadruped robot to make it walk?
1
How to do odometry for 4 mecanum wheeled robot?