Over the last month, I saw many robots that don't have any real purpose, which made me ask myself: "Does this have any value?" I saw dancing robot on CES, advanced lego based robots and also robots combined for very limited purpose. I saw ten year old children playing with robots, and competitions for them. Someone has told me that this is just for education and logic spreading.

In other cases, there were arguments like, "this is for informing people that everything is going forwards". I know that people will buy robotic vacuum cleaners because they think that they'll save some time, but these robotic cleaners are not very reliable and I see it only as marketing.

Do these things (children's education, dancing robots, and other instances of selling a pig in a poke) have any value in terms of robotics, and are really advancing the field as manufacturers say?

It certainly does. Ever since they started writing fiction about robots, they imagined robots as intelligent beings among ourselves. No one thought of robots as mechanical arms that replace your jobs. So first of all, there is no reason to think why the humans wouldn't want to make useless robots.

You may have heard of the karakuri dolls from the 17th century, that serve tea (pretty useless, huh?): 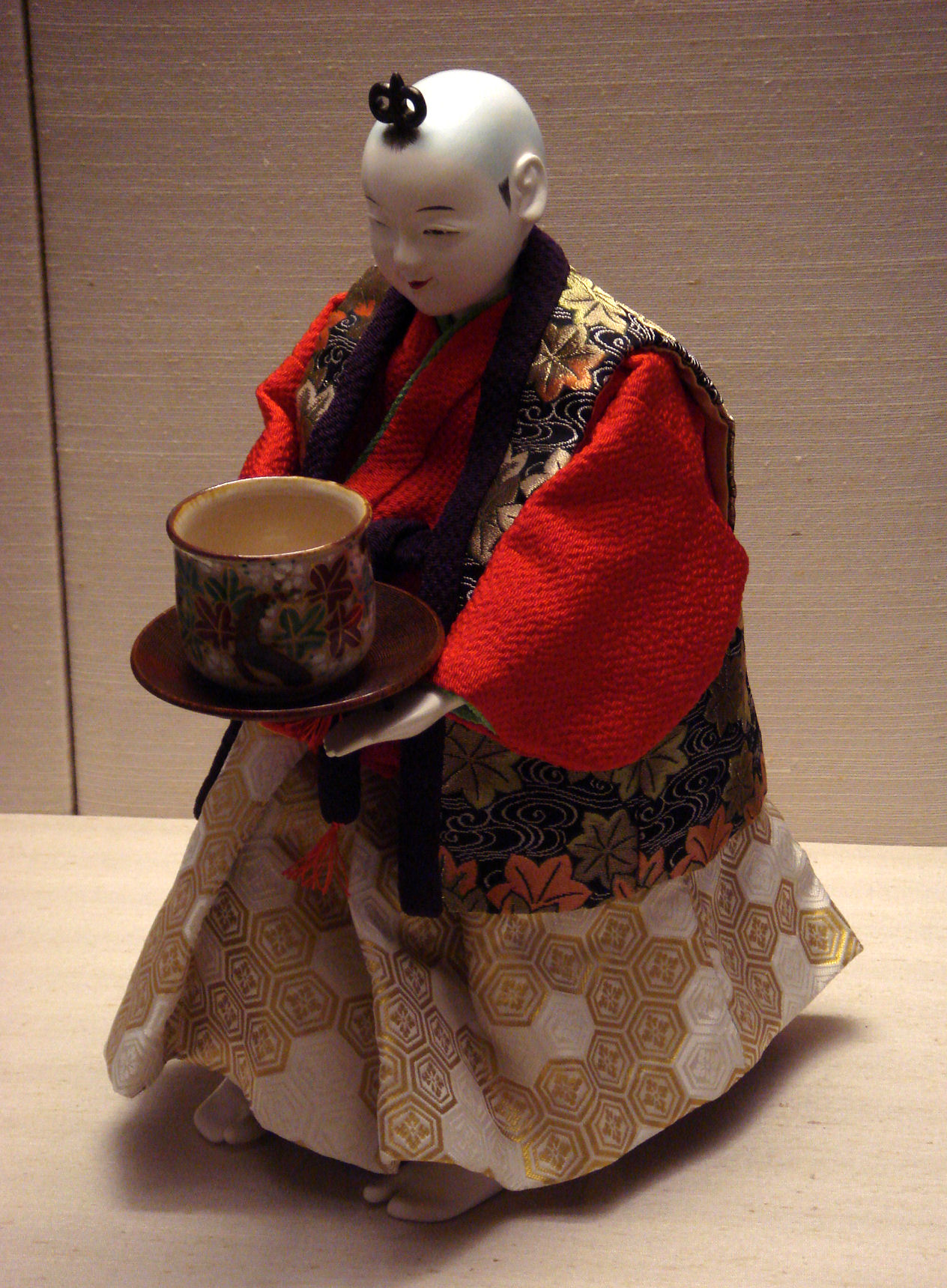 Or the digesting duck from the 18th century (even worse):

that you would argue that they don't make sense and they did not bring the technology forward, but that is not entirely correct.

There are many aspects why such robots are useful:

On the second part of your question:

I would again say yes. Most of the advances in technology (robotics included) is not made public, and by public I don't mean engineers and scientists, but your average teenage girl. You would probably never even hear in the news that they had made a super fantastic <whatever> for robots. All you would probably see is the fun robots that people would enjoy watching.

I merely work in a lab and hear every now and then who does what, and I certainly believe that robotics is being developed quite fast!

But what about using new technlogoies[sic] as deception of customer when saying this will help you; and it finally won't in most of cases.

I'm afraid we live in a world of greed and lies. You hear all sorts of advertisements on all sorts of useless junk every day from companies that want to get more and more money. And you should note that any company that mass produces robots (or any other thing) has only one goal: sell those robots. It's not just robotics, so any effect such false advertising would have on people, you should ask psychologists rather than roboticists.

In general, toy robots probably face fewer challenges, except in human safety. I'd imagine that they don't usually advance the knowledge base themselves.

HOWEVER, I think it's beyond question that our crop of engineers and scientists will be larger and more competent if they're exposed early and often to technologies and sciences such as, in this example, robotics. The tinkering culture is known to facilitate and produce innovators more than who has memorized the most mathematical formulae or protein folding shortcuts.

The FIRST Robotics Competition also doesn't "move technology forwards", but I dare people to claim that it isn't important for our overall success of our technology sector. There's little technological advancement in playing with Lego, but the creativity and persistence in problem solving that gets reinforced by playing with Lego is absolutely essential.

So to answer your question: his statement is mostly true, in that things like what they're selling are sparks for the engine, but that particular company isn't directly pushing technology forward.

Not the answer you're looking for? Browse other questions tagged research or ask your own question.

4
How important are events like “Robocup” to the advancement of Robotics in general?

11
In HRI, how is the “uncanny valley” experienced by people on the autism spectrum?
7
Is there a tool for building and analysing robots (kinematics, control) visually?
3
Why are robots made to mimic humans actions? Isn't it better to make them better than Humans?