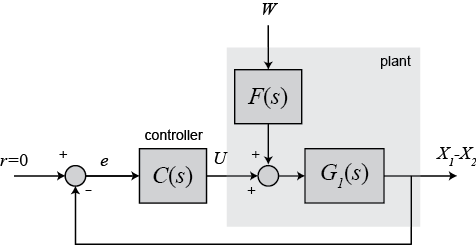 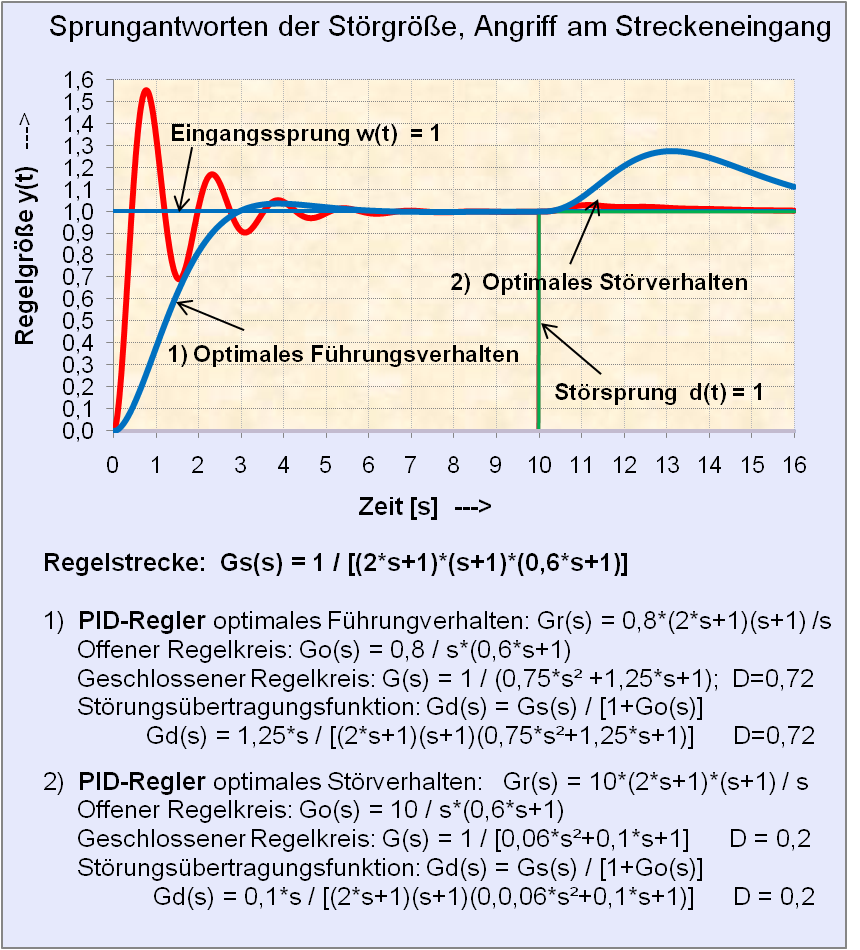 3
PID in a system with pole at origin
1
Digital Controller Design for System with variable sample time
1
Non linear control system?
9
How can we use the accelerometer for altitude estimation?
4
Quadcopter refuses to fly when the Yaw PID component is added
0
Quadcopter stable with angular velocity but not with absolute angle
2
PID loop to control motor velocity with disturbances
5
Multivariable PID controller
1
How to determine actuator and process for PID, and how to intepret the output
1
PID control brushed motors via PWM using Encoder Clicks at SetPoints/Measurements