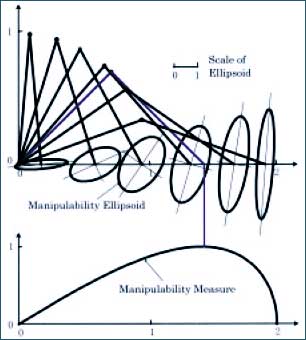 1
Processor and command interface preference for a robot arm
13
Standalone (or capable of being) Robotics Simulator
11
Can I use digital animation software to define the movements of humanoid robots?
2
Reverse lift mechanism
3
How high of a gear ratio can a motor have?
1
Which kind of motors and how powerfull should they be for a robotic arm
4
Using brushless motors for very high torque