I'm currently working on my first robotics project using the Initio kit from 4tronix powered by Raspberry Pi. The setup was fairly simple, and I've been testing it out over the last couple of days. All of the sensors work as expected; however, my motor tests are failing. When I input commands to actually move the robot, I can hear the DC motors running but they're not getting enough power to do anything. In the instructions, it says if this issue is encountered, that the power selection jumper might not be set correctly and provides this diagram: 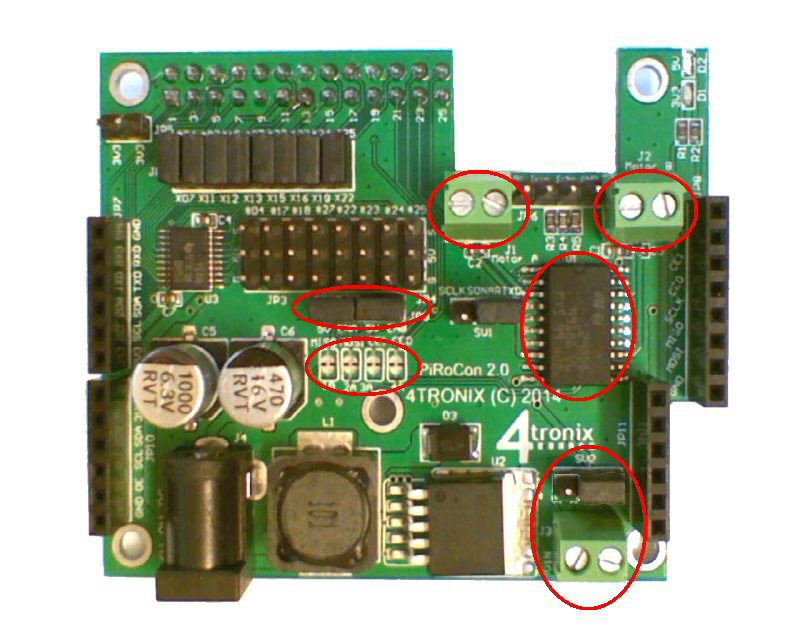 For comparison, here's how I have the wiring for the motors setup:

I'm not entirely sure what it means to have the power selection jumper being set incorrectly and would greatly appreciate it if someone could explain this to me or point out if they see anything wrong with my setup.

I had the same problem with the "Ultimate 4tronix Initio 4WD Robot Kit" - the motors make some noise, but do not start moving. I tried using 8 batteries instead of 6 (for higher voltage on the motor), that helped for one motor assembly, but did not work for the other. I disassembled the gear box, and found that several of the gears had small plastic bumps remaining from injection molding. Those bumps were on horizontal parts of the gears, and some - between teeth of the gear. Here is a photo of one of them. 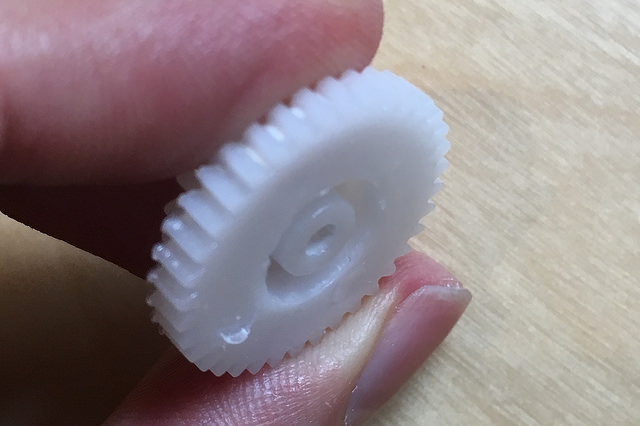 Plastic forks that are used to switch rotors off from the motor also have a ridge in the middle, and I think it is high enough to touch the teeth of the gear. 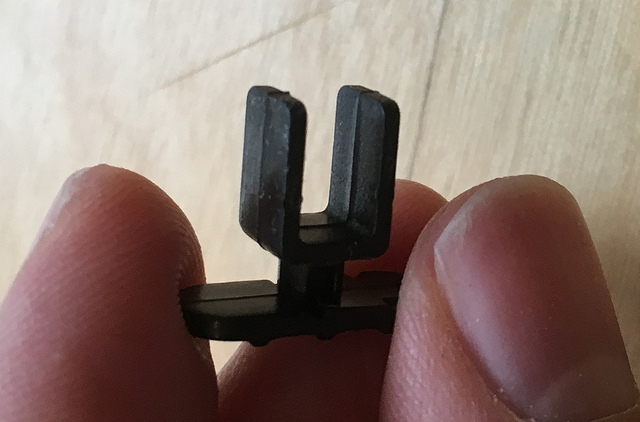 Below is the photo of the gear box immediately after I opened it - white paste is some kind of lubricant.

Then I increased the number of batteries to 10, and was able to get consistent rotation from one of the gear boxes at speeds of 30% to 100% - in the air, without wheels attached. The other gear box behaves much worse - sometimes manages to start up, sometimes not.

After spending few more evenings on the gear boxes, I was able to make them start consistently at speeds of 50% to 100%.

Here are the steps if you want to try this on your gear boxes: 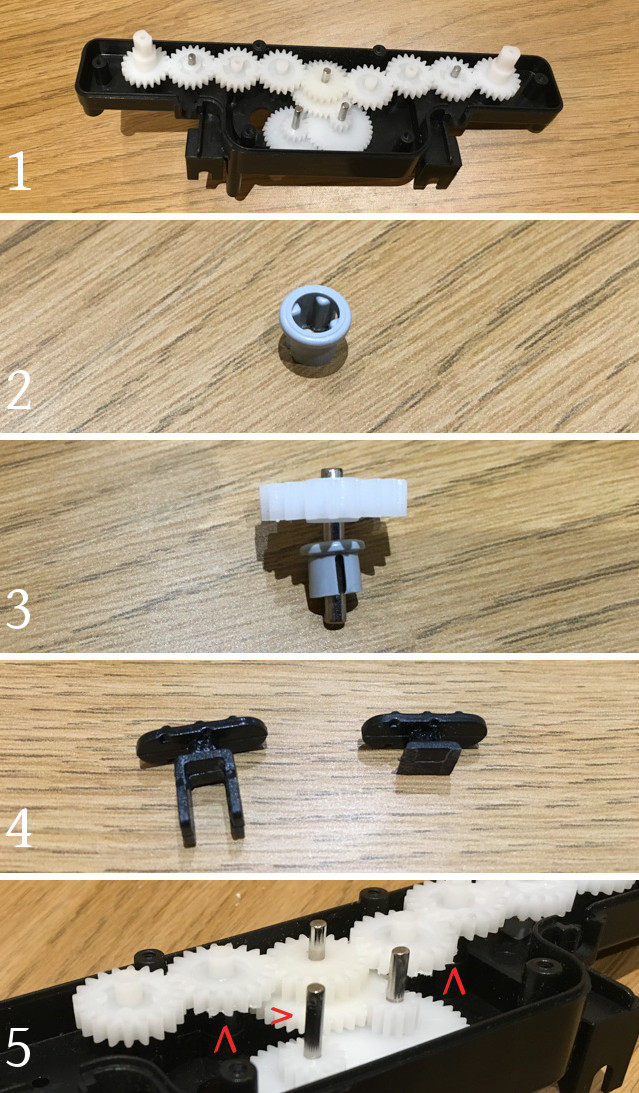 The gear boxes are very noisy when they manage to start rotating.

I had exactly the same problem ; I contacted 4tronix and they said "Use Energiser or Eneloop recharcheable batteries" (I was using Duracells) I did as they said and it worked fine. Mind you I am still not sure what initio.py actually does ....

Not the answer you're looking for? Browse other questions tagged mobile-robot motor raspberry-pi first-robotics or ask your own question.

8
How can I upgrade an existing robot with a higher torque, sensored motor @ ~100 watts?
2
Low Amp FPV Quadcopter Motors
3
Connect sensors to beaglebone/arduino in a complex robot
4
Quadrature encoder signal from dc motor is very noisy
3
Supplying power from a power bank to an arduino and DC Motors
1
Daisy chaining resistors for an LED circuit
4
How to handle power distribution on a robot?
2
Motor driver damage and jerking behavior when load driving in same direction as motor