I have been using the FreeIMU library successfully but now I want to add an external magnetometer that I can mount away from my motors.

I've figured out how to modify the FreeIMU library to use an external magnetometer and I am getting data.

What I can't figure out is what I need to change now that my magnetometer orientation has changed.

On the free IMU it is mounted like this 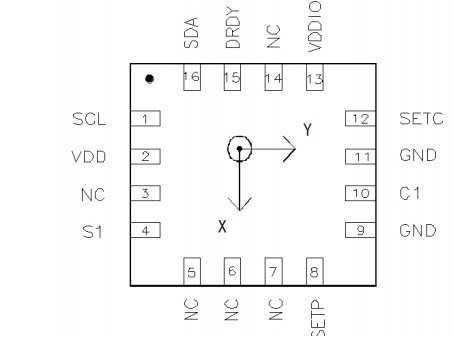 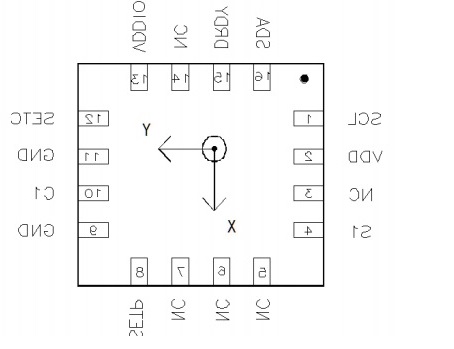 I am changing the value inside the

So far I have tried:

The calibration GUI gives always gives me strange results, and doing the changes above just rotated/mirrored the magnetometer red and green graphs. I am unable to get rid of the key hole shape. 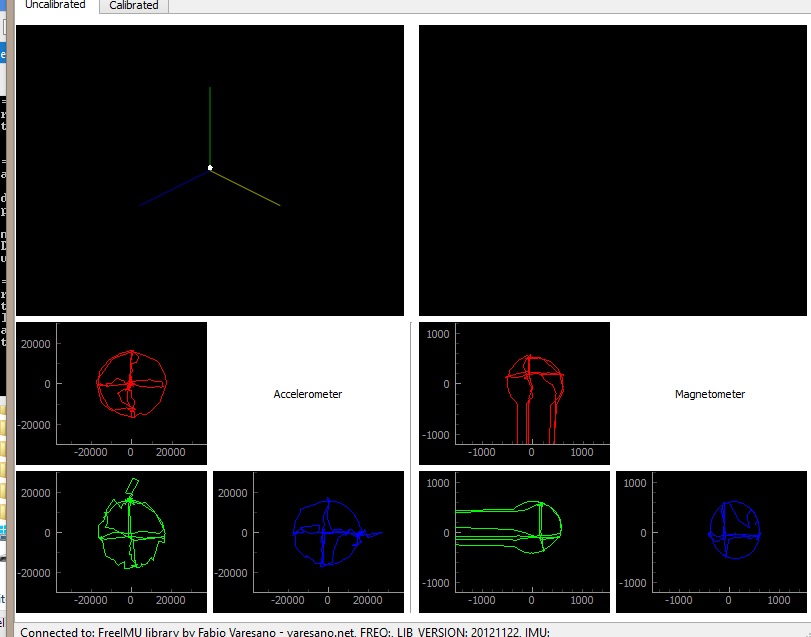 The red is XY. The green YZ. The blue is ZX. Does the fact that ZX works mean that my issue is with the Y value?

This is how it looks using the on board magnetometer. 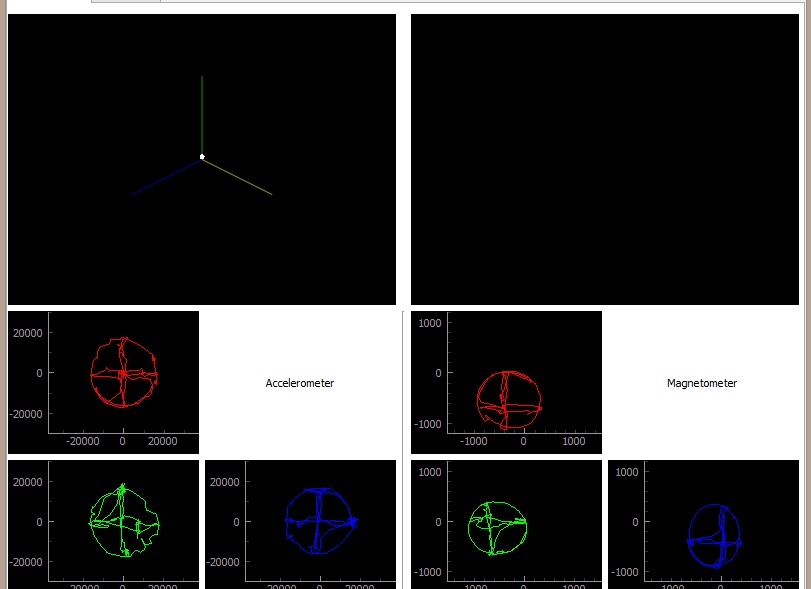 What should I try next?

I tried rotating the external magnetometer so it is in the same orientation as the FreeIMU magnetometer and I still get the same result so I don't think its the difference in orientation that is causing the problem.

This is all seems strange, do you think its possible that the external magnetometer I have brought is faulty? Any way to confirm it is working properly on its own?

Managed to get circles plotting by changing the gain from 0 to 1. It seem my new magnetometer was being saturated.

Now I just need to work out how to change my values around so the orientation is correct.

OK so I managed to solve this by doing a couple of things.

Not the answer you're looking for? Browse other questions tagged quadcopter imu calibration magnetometer or ask your own question.