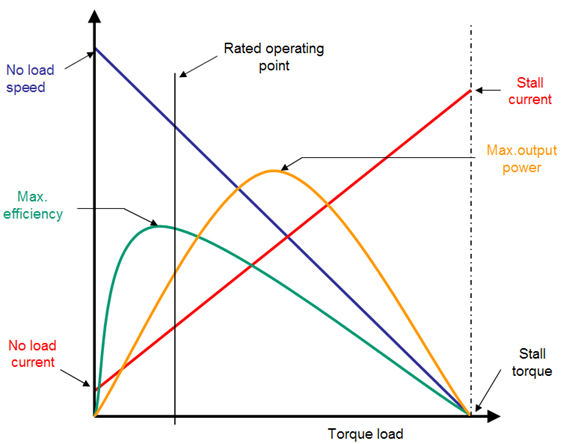 0
The Optimal Reduction Ratio
1
An easy way to exert desired load on a motor shaft?

8
How can I upgrade an existing robot with a higher torque, sensored motor @ ~100 watts?
0
Highspeed with gearbox or low speed for brushless motor?
2
DC Motors for a ROV?
5
Relationship between motor torque and acceleration
4
How to finely control a gear motor with encoder using Arduino/RPi?
0
Probably basic question about how control a DC motor
0
Recommendations and Advice - Motor Driver for 12V Gear Motor with Magnetic Encoder
1
Why aren't my 4x 612 RPM motors driving with only 12 lb load?