Ask Question
Asked 10 years, 2 months ago
Modified 9 years, 10 months ago
Viewed 11k times
5
$\begingroup$
As it currently stands, this question is not a good fit for our Q&A format. We expect answers to be supported by facts, references, or expertise, but this question will likely solicit debate, arguments, polling, or extended discussion. If you feel that this question can be improved and possibly reopened, visit the help center for guidance.
Closed 9 years ago. 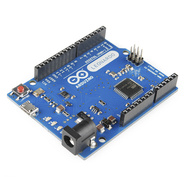 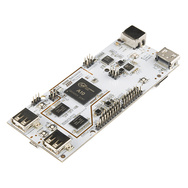 8
Properly flashing the firmware on a Lego Mindstorms NXT
7
What are the notable limitations on using Java with Mindstorms NXT 2.0?
3
Can I use QT to communicate with a Lego NXT robot?
0
"Thermal Imaging" with Arduino and/or Lego Mindstorm NXT 2.0?