I scavenged a 4 terminal power switch (Legion EPS 21) from some electronic device (don't remember what it was) and it has the following markings on it: 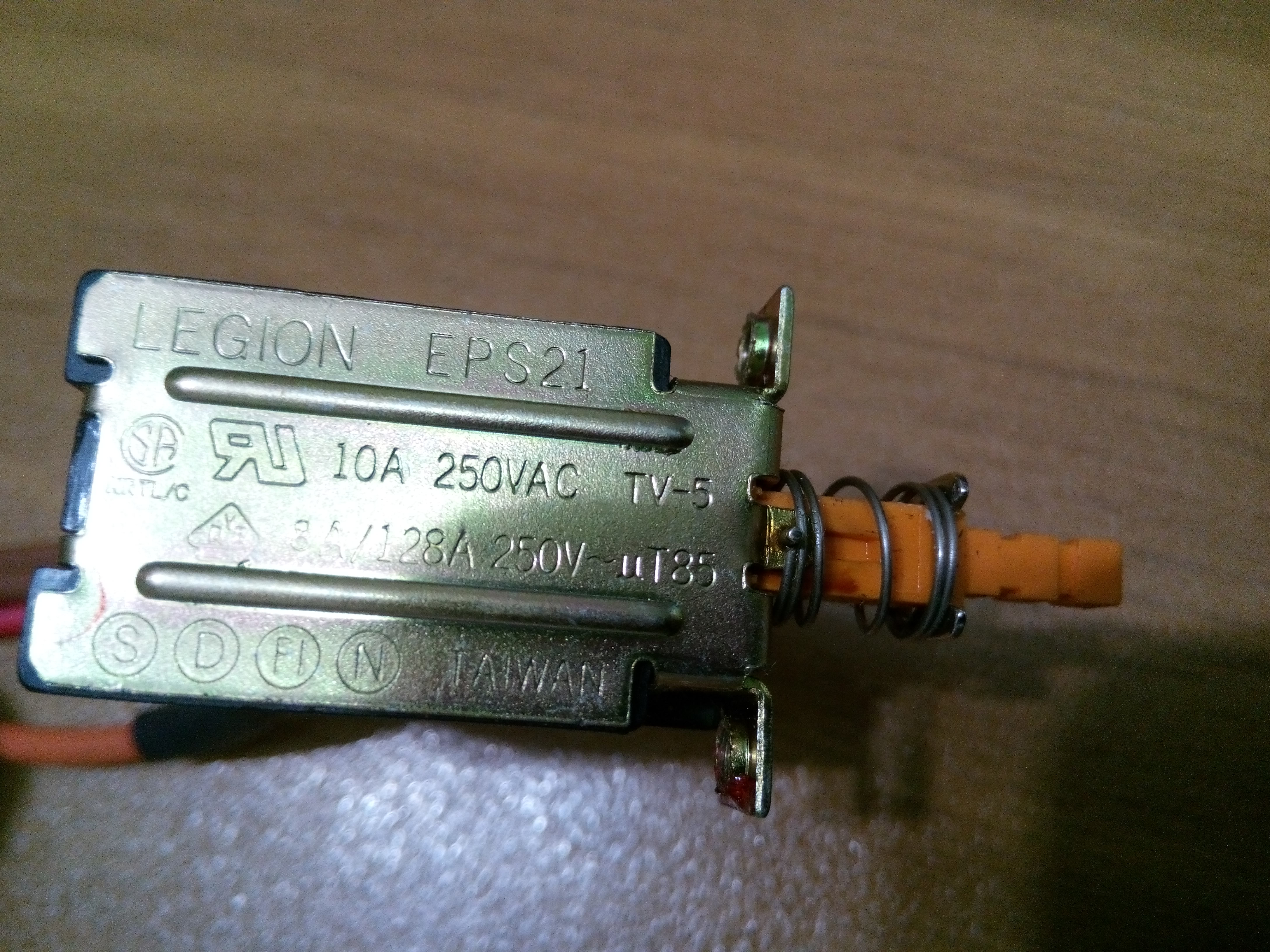 I would like to use this as the main power switch for my robot which will have nothing higher than 12 volts and a "normal" total Amperage (i.e. with all the motors in it running) of around 25 Amps, but of course if a motor stalls then the current will rise much higher.

First of all I cannot understand how the same switch can be rated for different amperages. I cannot find any datasheets for this switch that might help nor any reference to the standards (TV-5 and µT85). So I would like to know if this can handle 128 Amps at 12 Volts. If it helps at all, the wires currently connected to the terminals are quite thick and have "18 AWG 600 volts" written on them.

Secondly I would like to ask whether I need to cater for normal running amperage levels or for stall current levels, which are obviously much higher. Although people talk about stall currents running over 100 Amps in some cases - which quite frankly cause me some concern - I cannot seem to be able to find any such switches on any robot component websites, so I am starting to think that it is the "normal" level of current I should plan for and not the "stall" one. Am I right in this?

If you used that switch in a 12VDC circuit carrying 25A, you'd have no guarantees about how it would work. It might fail open or closed, after working for 1 or 1000 operations; it might catch fire; it might work ok.

If you operated it during a motor-stall event to switch a hundred or so amps, I'd expect it to fail after one or two such uses, with contacts either welded together or melted off.

The 18 AWG wires attached to it are rated at 7 to 10A. They wouldn't burn out carrying 25A, but would run warm. If you consult a wire-size table (eg at powerstream.com or stayonline.com) you will see that 12 AWG is a workable size of wire for 25A, while 10 AWG would provide a bigger safety margin.

Using a 12V contactor or automotive relay (controlled by a small switch like the example) is an alternative to using a big switch. (Eg, see contactor and relay pictures at Google Images.)

Edit: If a surge or stall is brief (eg a few hundredths of a second; I don't know the actual UL specs on surge duration) and the switch is not operated during it, the switch should survive. But if the switch is opened during a motor stall, arcing will occur. Typically, most of the energy inductively stored in the motor windings will dump into the arc, and the switch contacts will vaporize.

Not the answer you're looking for? Browse other questions tagged current or ask your own question.

39
What is stall current and free current of motors?
1
Brushless DC motor problems at high velocities
1
Electronic speed controllers and total current draw
0
DC gearmotor stall current and battery capacity
2
Servo motor power consumption issue
0
How can a motor be run at higher voltage for longer?
1
How to calculate Current for pancake stepper motor - To change in Pronterface