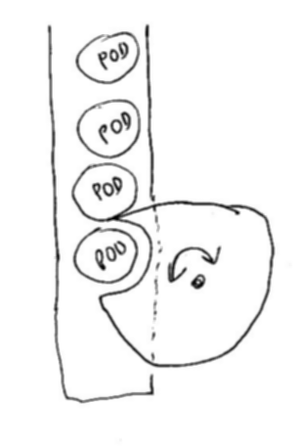 4
How to measure and dispense a finite amount of powder or liquid
8
How do I motorize the elbow socket and other joints in a powered exo-skeleton?
5
Gears modeling in Google SketchUp and SketchyPhisics
0
Trying to design a mechanical system with vertical and horizontal movement
1
How does a two-gear pull-back car toy work?
3
POM gears and metal fittings
0
DC geared motors or leadscrew and motor for joints
0
How should I create a Pangolin (Armadillo) structure?
0
Selection of motor and Calculating the torque for 6DOF robot Arm