How to explain bandwidth of a measurement to a noob?

I am working on a system which is measuring a force. The specification is to have a 500Hz bandwidth on the measurement.

Now I was trying to explain this 500Hz bandwith to my mom and I could not really explain it easily.

What is the most easy way to explain the term bandwidth of a measurement to someone without control engineering background?

The simplest explanation I can think of is to compare bandwidth to the rate which you look at things. It doesn't really cover how continuous systems work but given that most people deal with digital or discontinuous systems (even if they don't know it) it's a relevant, if not perfect, analogy.

The more rapidly you open your eyes, the higher your bandwidth. So higher bandwidth means not only can you update you output more quickly but you also capture more of the things going on.

Edit: The above is a closer analogy to the sampling rate of your system. The bandwidth of the system is a measure of how quickly your system can react to your observations. If we follow the blinking analogy the system bandwidth is a measure of how quickly you can react to the changes you see when you open your eyes. A low bandwidth system will have difficulty reacting to changes,no matter how much you open your eyes. a fast bandwidth system can respond quickly to changes but will be limited by how often you oen your eyes to look

Are you familiar with dog whistles? 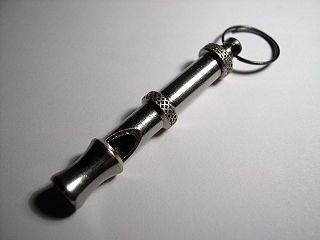 If we try to draw a picture of what human hearing is like it looks something like this: 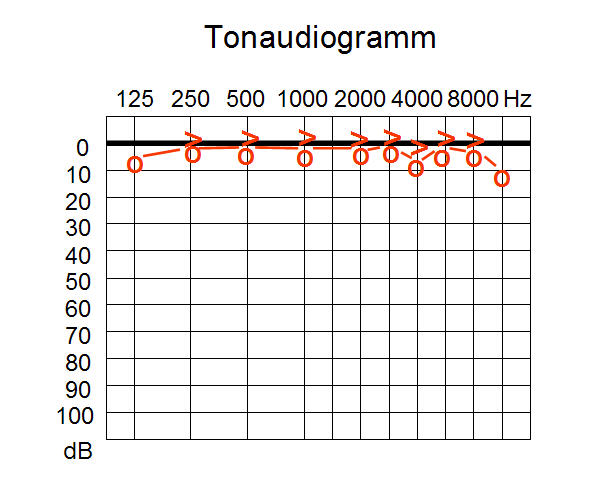 You may have seen this already if you've ever taken a hearing test. Where the red circles are low signal where our hearing gets worse. In this example we have a person who can hear pretty well between 250Hz and 8000Hz (Hz is a measuring unit called after Heinrich Hertz and means cycles per second) but less well outside this range, or band. We can think of the area from the first frequency to the last frequency as a "band". Humans with good hearing can still hear something up to 20000Hz but we are not as sensitive to those higher frequency sounds. At some point we simply will hear nothing at all no matter how loud/strong the sound is.

Not this kind of a band: 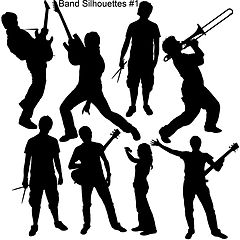 But more like a band you'd wear on your wrist. We measure the width of this band and that's our band width, bandwidth. For our human example it's 8,000 minus 250 Hertz or about 7,750 Hertz (ignoring the little dip around 4,000). If someone asked me to design the hearing system for this human they would specify a bandwidth of 7,750Hz. We usually need to decide what's large enough to count as being inside the band in order to determine this. The "standard" human hearing range is often considered to be 20Hz to 20,000Hz or a bandwidth of about 19,980Hz. 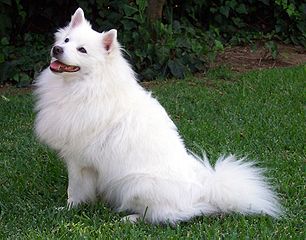 We can explain this mathematically and more rigorously but that will take more time where most people would lose interest (a few hours should yield an expert level of understanding for this particular concept). I think it's important to stress out the origin of the term as the width of the band in a graph of frequency vs. response (e.g. in radio, light etc.)

(p.s. All images from Wikipedia)

The measuring system has some latency and cannot detect very very fast changes (if you were to push it and release it in less than a microsecond it probably wouldn't detect anything). Bandwidth is a measure of that characteristic, that is, it tells us how fast change can the system measure.

500Hz bandwidth means that any change that is greater than the changing speed of a 500Hz sine wave will not be measured correctly. (this is a loose and not perfectly correct explanation but I guess you won't be explaining Fourier transform to a person without engineering/maths background).