Did I buy the wrong SBR rails?

I have bought some SBR12 rails and bearing blocks in an attempt to make a fancy flattening jig for my router.

I haven't been able to see 100 % everything that other people have done on the YouTubes due to camera angles etc., but I went ahead and bought some to fit the table I currently have.

The idea is to have two rails attached atop another two rails perpendicularly as to act as an X and a Y axis to move the router across the workpiece easily.

The issue I have found now the rails have arrived is that the holes in the rails, designed for fixing them to a tabletop, etc., don't align fully with the threaded holes in the tops of the bearing blocks...

Is this something that is normal, or was I just naive to the idea that they would fit perfectly? Also, is there something you can suggest I do to attach these securely? 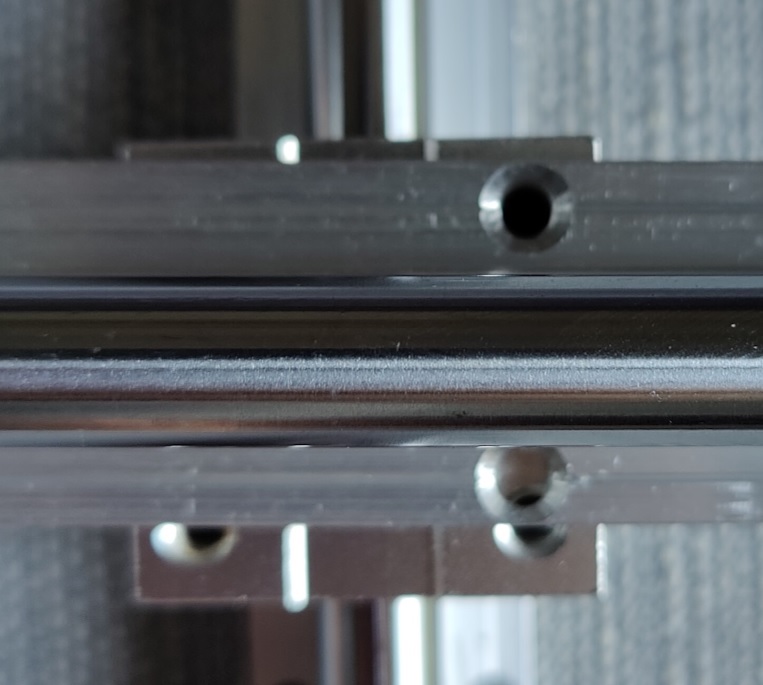 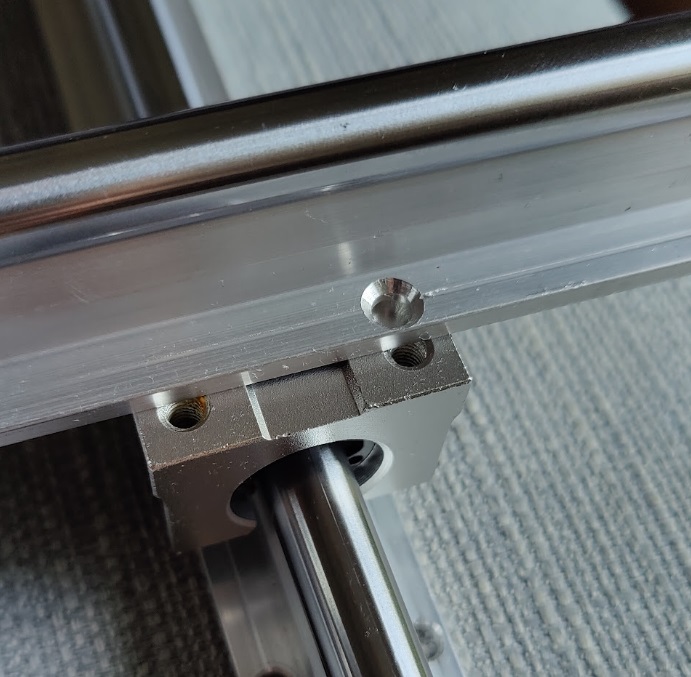 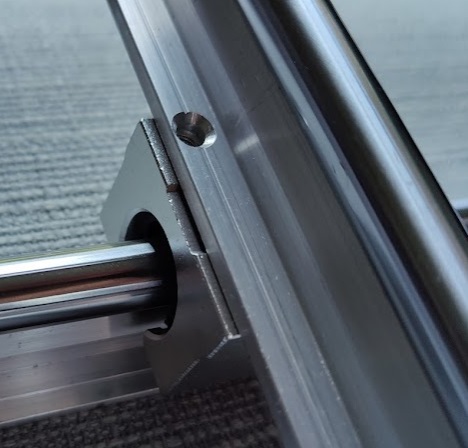 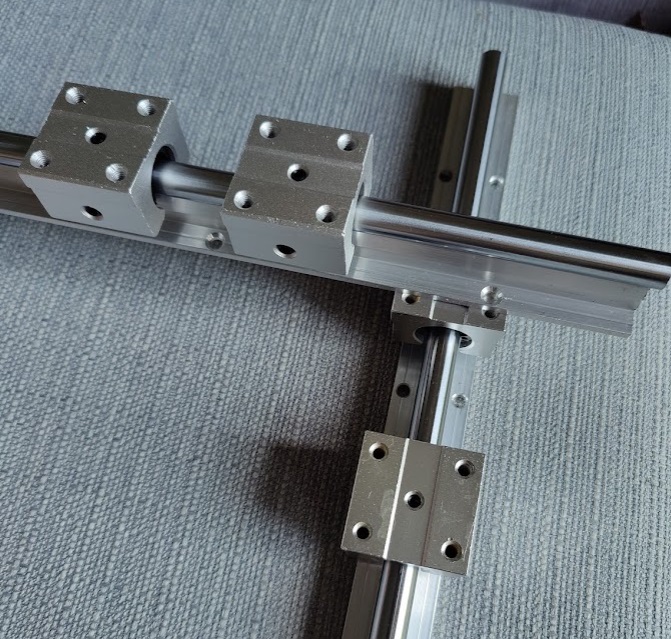 That doesn’t sound very unusual to me unless you purchased materials that specifically purported to be predrilled and compatible. Sounds like you may need to manually mark out, drill and possibly tap or countersink the holes you need.

0
Does the Grbl have S-curve or harmonic velocity profiles?
1
Which part handles the acceleration of stepper motors?
0
How the motor commands are obtained from gcodes?