Is possible this robot arm cut well around this plastic plate?

I am trying my best to put this Omron Viper 850 6-axis robot arm, to cut around some car plast plates. 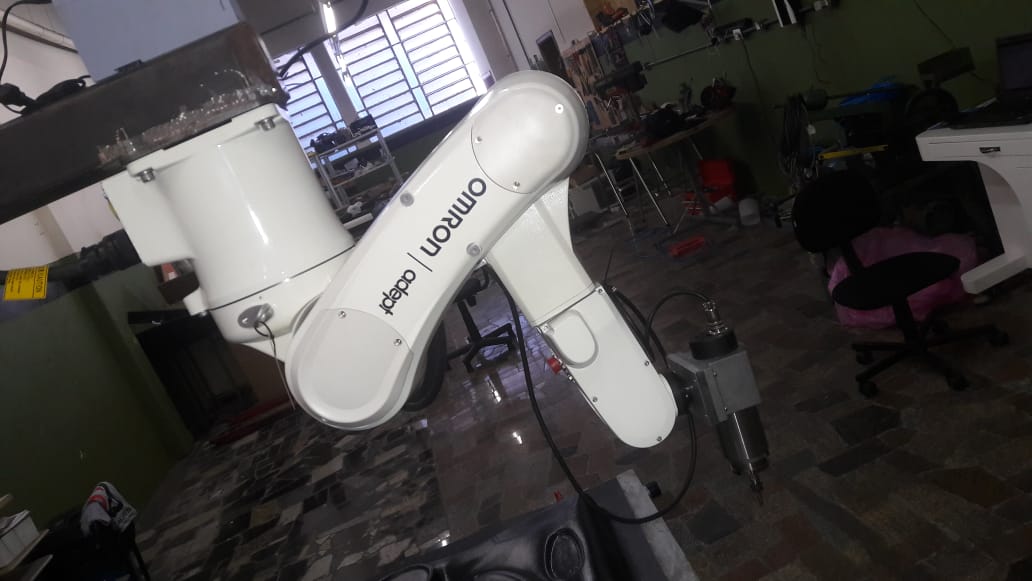 The car plastic plate that supposedly it to cut around, is this: 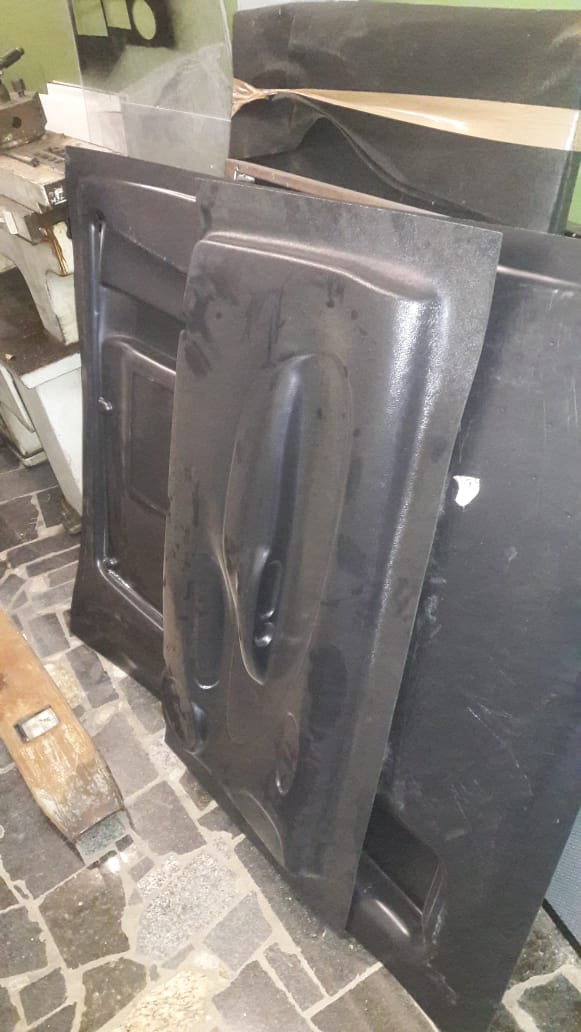 I`ve tried do it by programming in the robot software, inserting coordinates and positioning the robot, but it went far from the perfection, as you can see: 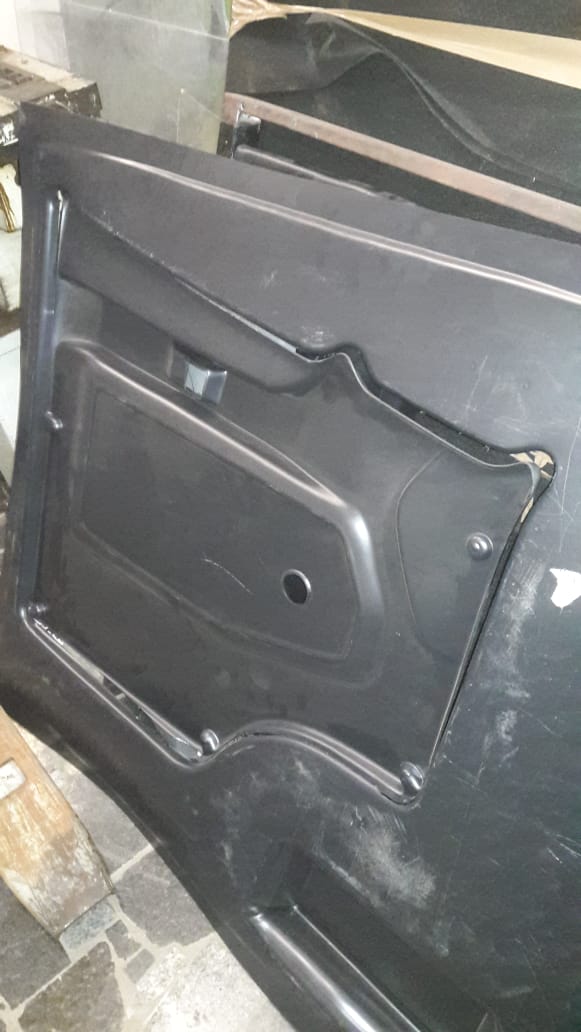 Therefore, I am trying just now to discover a best way to do this.

I though I could get a 3D model with g-code coordinates from a photo of the plate.

But I think G-code generators doesn`t generate coordinate points in a ordered way. This is the first problem.

The second problem would be to adjust the angle of the Z-Axis.

Obs: The software that came with the robot not import drawings to robot cut.

Then, after all, my question: Is it possible to do with this robot? If no, why?

Browse other questions tagged robotic-arm or ask your own question.

1
What equipment has been used to design this robot
0
Robot Arm Simulation
3
Finding correct RPY for approaching a known point on a plane
1
Time Mapping for Robot Arm Teleoperation
2
Does 6DOF robot arm + linear rail = 7DOF arm?
2
May I get this robot arm to be controlled via drawing, not programming?
0
Omron Viper 850 Orientation out of range error