Does an S type load cell need to be loaded perpendicular to its screw holes? 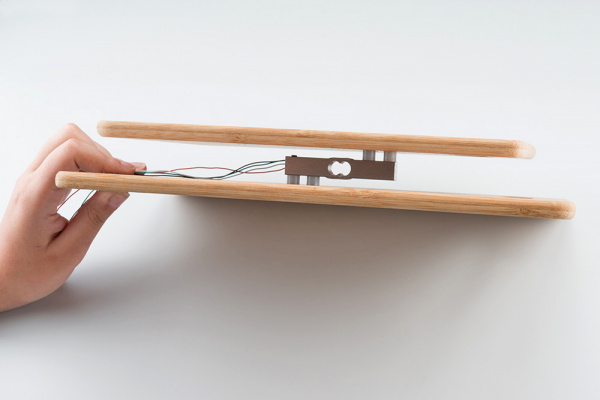 However, most tutorials or guides show how to setup an S type load cell like this (for tension) 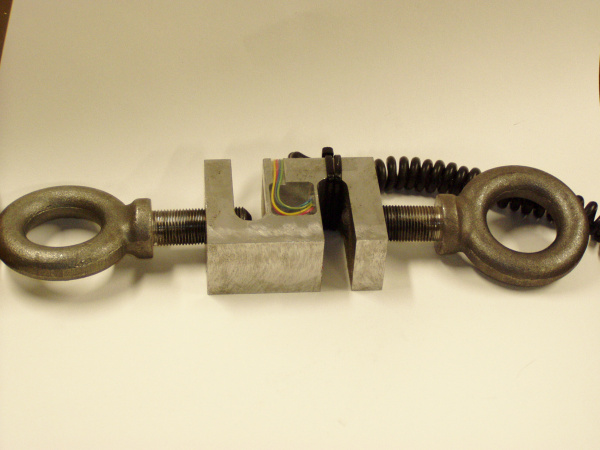 and not much info on how to setup for compression. Im guessing the load does not need to be right on top of the screw hole as per the bar type? I would be able to mount a platform directly onto the top and bottom surface of the "S", right?

On another note do most load cells already come wired with a wheatstone bridge? (some dude in a tutorial mentioned this)

I'm a newbie and I'd appreciate any advice.

Edit: This is the load cell Im looking to purchase. Does not mention much other than the material properties in their 'datasheet'. link

Your ability to calibrate a load cell is going to depend on the orientation of the strain gauges inside the load cell, which is determined by however the manufacturer chooses to apply or embed them.

There are all kinds of "tricks" you can do with strain gauges, like being able to remove the effects of bending moments, thermal compensation, etc., but again it all depends on how the strain gauges are applied.

If you are at all unsure of how the load cell is intended to be used then the first place you should go to is the datasheet.

The top image in your question looks like it's setup to torque the load cell, but if you have a strain gauge on top and one on bottom, and they're wired in series, then one strain gauge is in tension when the other is in compression and the net result is (nearly) zero change in total resistance - this is one of the "neat tricks" I mentioned previously. Such an arrangement would give (virtually) no change in reading if you were to put that on a countertop and place items on it like a weighing scale, but WOULD give you a change if you were to mount it on a wall and use it like a coat rack.

Again, it all depends on how the strain gauges are installed and wired. Consult the datasheet!

Not the answer you're looking for? Browse other questions tagged sensors or ask your own question.