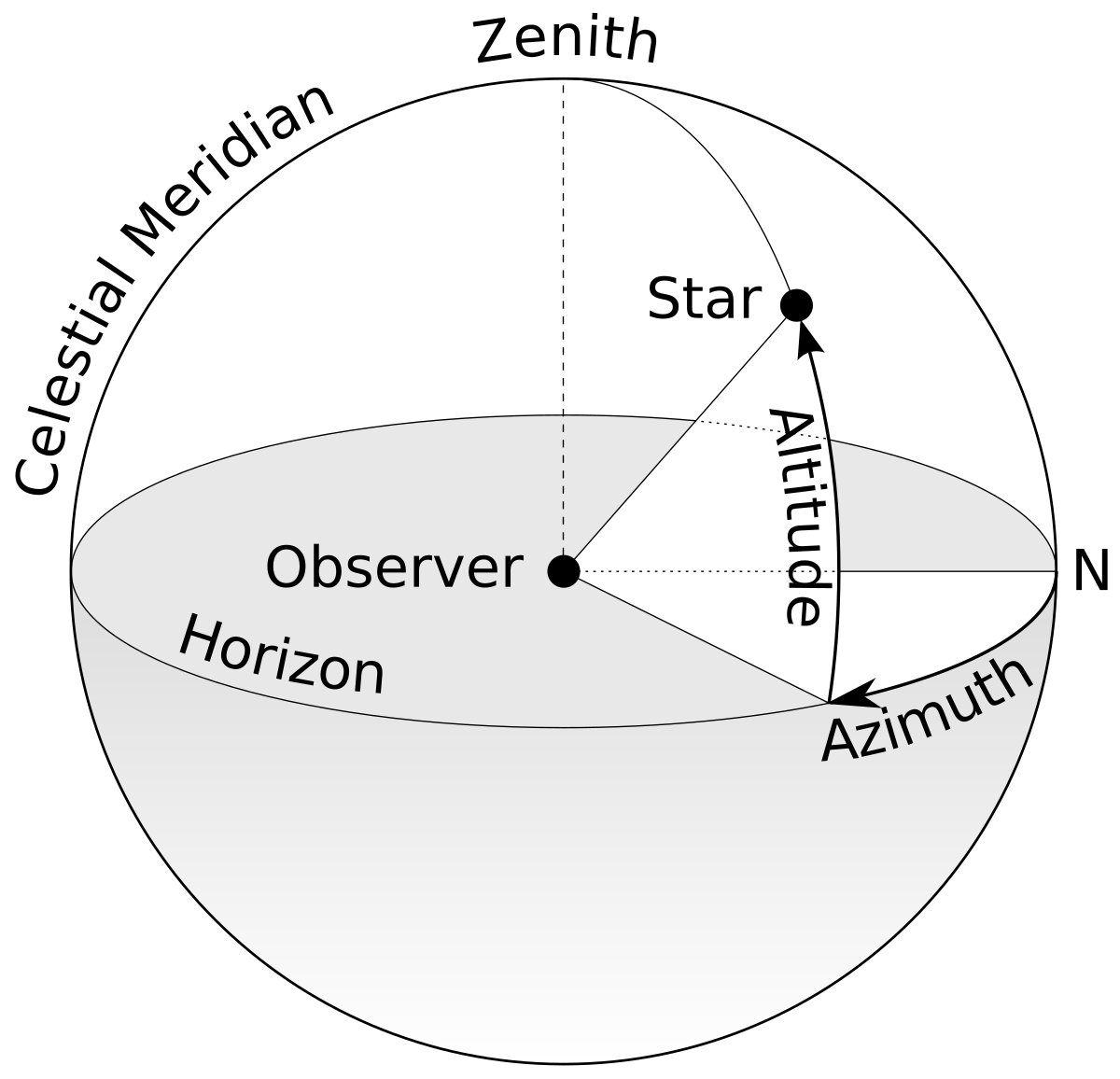 However, I calculate correctly ONLY the azimuth angle. The angle equivalent to elevation/altitude barely ever changes during testing.

I've tried code based on the YEI documentation to calculate Pitch, Yaw, and Roll for a multi-axis joint or the following semi-pseudo code (based on quaternions to euler angles):

where "eulerang" is a vector containing the pitch, yaw, and roll. Both methods give me similar results.

I don't think it's an issue with the code per se but an issue with how I am positioning the sensors/using the sensors. I think I am calculating azimuth correctly because I can change the orientation of the moving-arm-sensor in a spherical manner along the horizon but not in the other direction.

Does it make sense for me to use the 3-space sensors to find the azimuth and elevation between a moving and static object? Is there a better method? (I do have some constraints if I should consider another method.)

0
IMU sensor and compensation
1
IMU oriented wrongly. How to correct it to get correct values?
0
Gyro Yaw Drift Compensation With The Aid of Magnetomer
2
How to determine the rotation matrix and translation vector of a fixed LiDAR from the sensor frame to an aircraft's vehicle frame?
2
What is required to get the roll, pitch and yaw of an aerial vehicle?
2
Is the information on the following link logical?
1
given current position and Quaternion and target local rotations (α, β, γ, in radians), how to calculate the new Quaternion