Do mobile robots use variable transmissions?

I've built a simple robot that can move. I'm using brushless motors. I've realized that at slow speeds the motors pull a lot of current. I didn't understand the power / current / efficiency charts when I started. I see it in the charts, now, that the efficiency in electric motors is at high RPM and the low speed torque is awesome but comes at a price of high current.

For mobile robots, do people generally just provide high-current batteries for slow speeds, ignore slow speeds, or do they build robots with variable transmissions instead of fixed gearboxes? When I look around I just see designs with fixed gearboxes but I feel like I'm missing something.

If I look beyond hobby type projects I see talk about CVT and the Inception drive but I'm wondering anyone at the home / hobbiest level do anything like that.

For a simple answer: no, most mobile robots do not use variable transmissions. I believe it is far easier to just design a motor and gearbox combination that works well in your narrow range of desired speeds, than deal the extra mechanical complexity and cost of a variable transmission.

The long answer is that it depends on what you consider a mobile robot. Let's take a quick survey of the range of "mobile robots". This can be a huge list, but I will try to span the space from very small to very large. 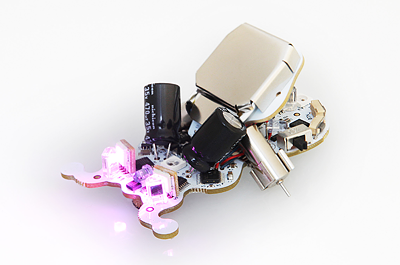 Plum Geek Ringo Robot. Brushed motors, no transmission at all! 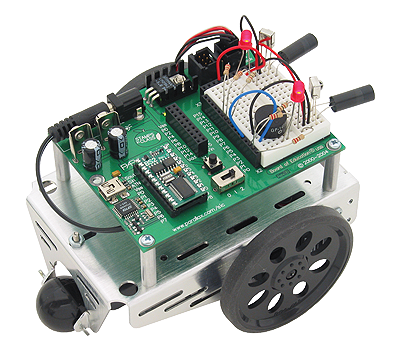 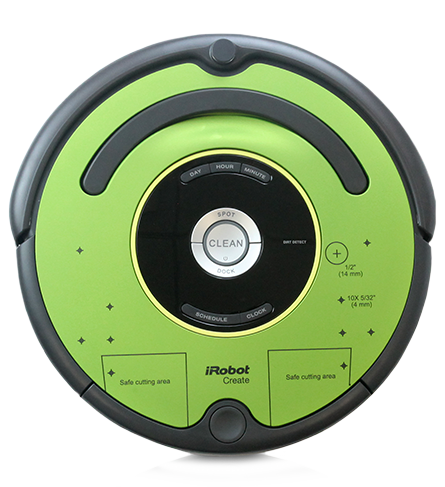 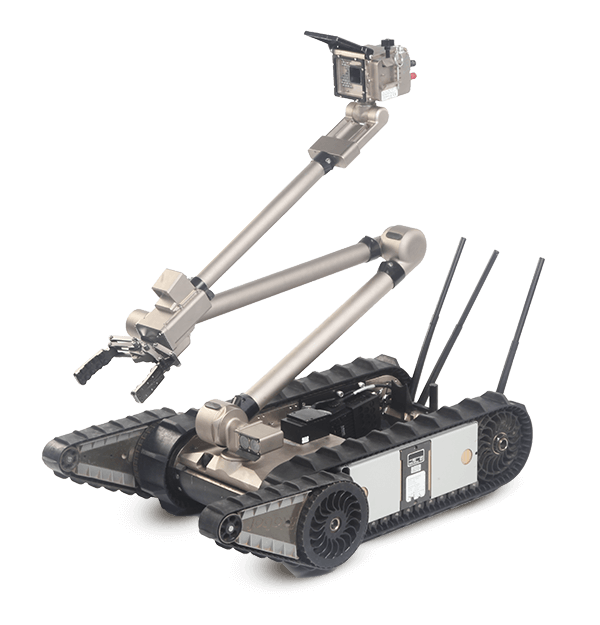 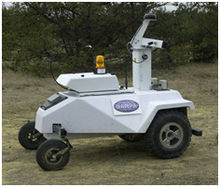 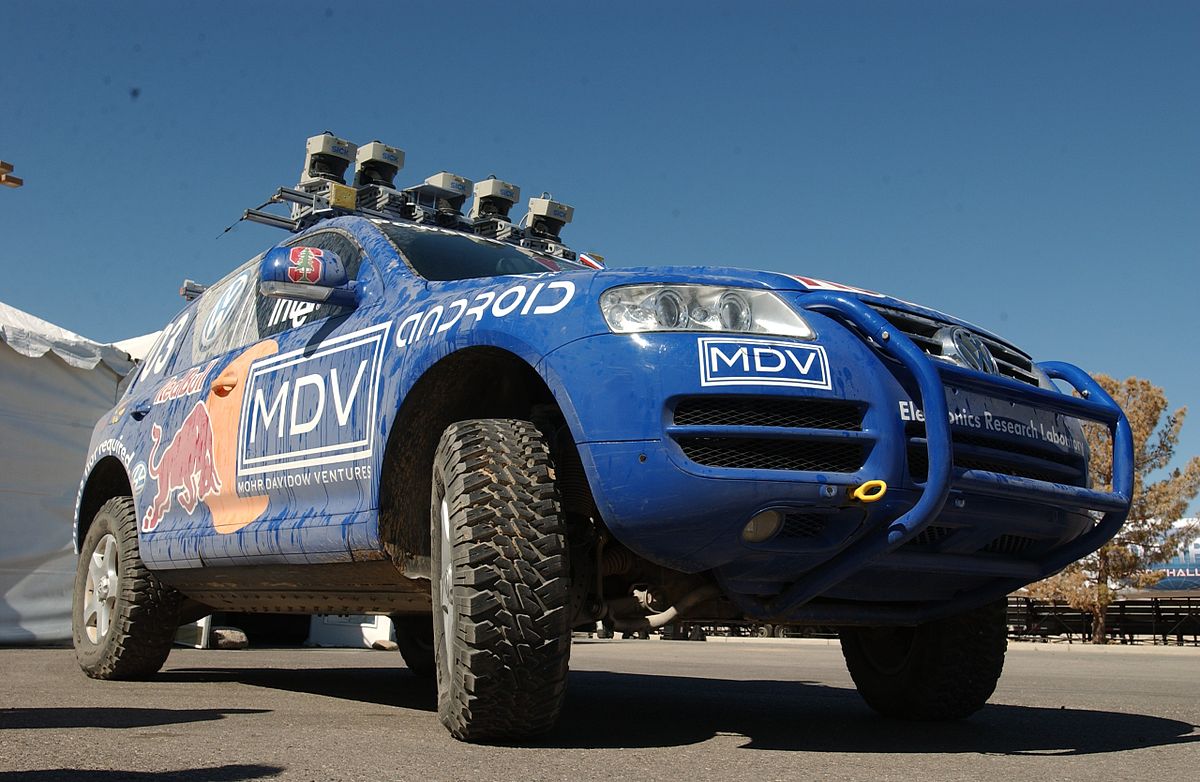 So it looks like variable transmissions are really only needed when you have gas engines. Or very high performance electric motors.

Not the answer you're looking for? Browse other questions tagged mobile-robot brushless-motor or ask your own question.

6
Technology behind Kiva Systems mobile robots
8
Strategies for managing power on electrical systems for mobile robots
5
Can I reuse the hall sensors in a brushless motor as an encoder?
0
Highspeed with gearbox or low speed for brushless motor?
2
How do I if know my quad is powerful enough to take off vertically smoothly and how do I calculate max Thrust(g) for given current(A) and voltage(V)?
3
Motor Choice given size constraint and load requirement
0
GraphSlam doubt about variable elimination technique