How to remove 'insert' paths in gazebo UI

I added some paths for model insertion in the gazebo UI. I have since move the projects elsewhere or deleted some of the models but can't seem to figure out how to delete the paths showing up under the insert tab. Is it possible to delete paths once you add them?

Here's an image that points shows the image that I have but doesn't include my paths, which is how I would like mine to look. 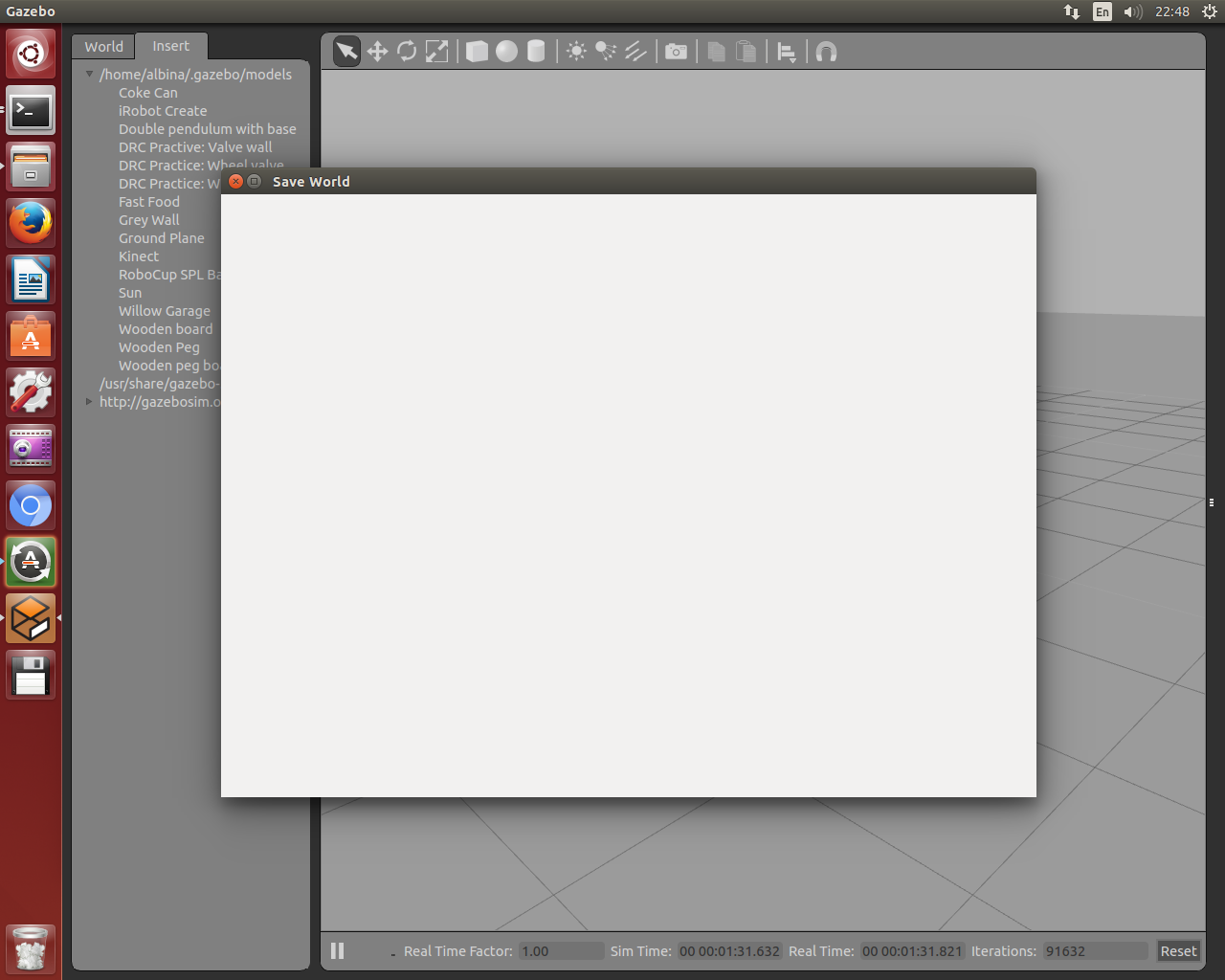 Browse other questions tagged gazebo or ask your own question.

9
Where does Gazebo set the GAZEBO_MODEL_PATH environment variable?
2
How to test GAZEBO works properly. Save windows don't show any component
2
How does ODE determine contact points in Gazebo?
4
System Requirements for Gazebo
0
Gazebo - Unable to load SensorPlugin
0
Gazebo GUI doesn't show up
0
Importing a world into another world in gazebo
0
Is a gazebo world unmodifiable after you hit save?