What is the purpose of these grey balls on the drone?

Are these used for position tracking? Are there any papers 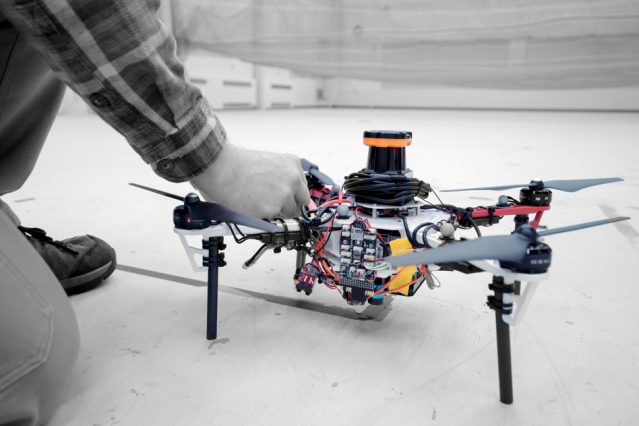 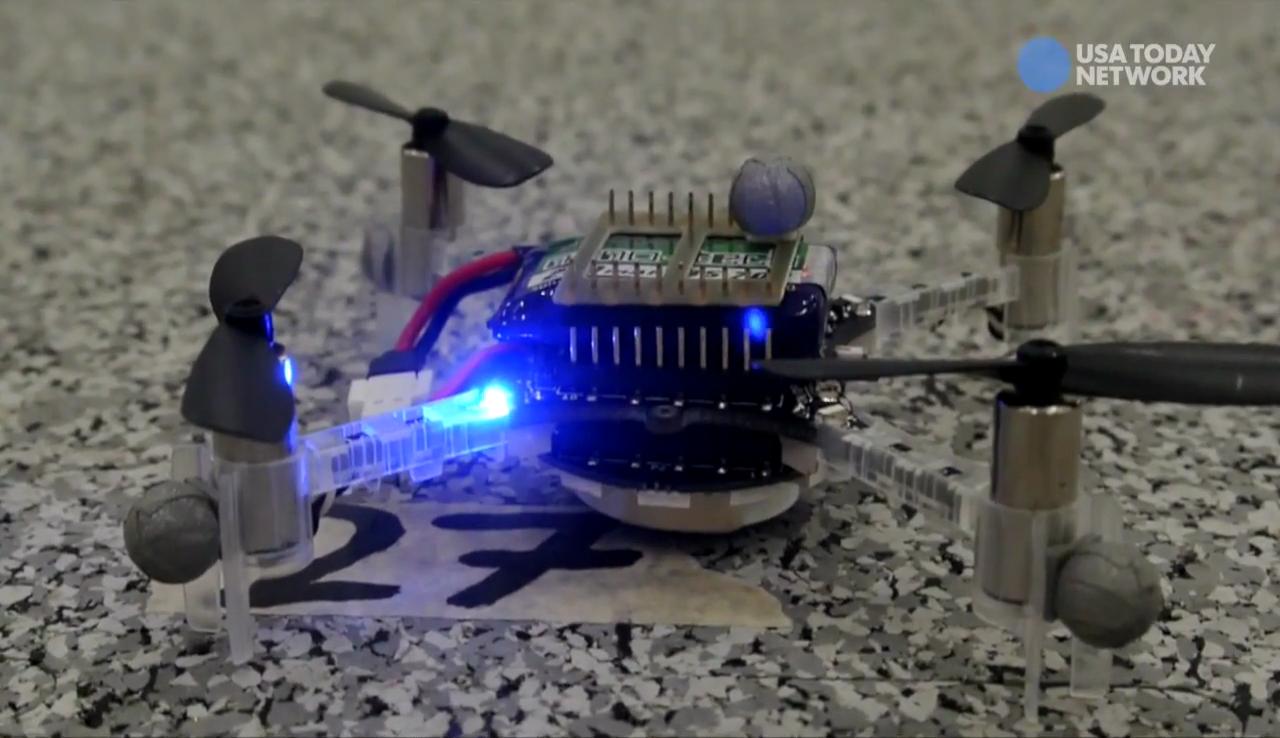 These are markers for a visual Motion Capture system. Buy some markers here Most MoCap systems work by setting up multiple cameras with strong IR-Flashes and IR-Cameras and the surface of the balls are optimized to reflect the specific wavelength. The cameras then almost only see the markers and can use triangulation to compute their position.

As at least the last image was capture at ETH Zurich (specifically the Polyterasse), they likely used their Vicon tracking system. Note that they captured the data on a cloudy day as direct sunlight also contains IR and could compromise the MoCap. However, you normally set up the MoCap cameras in a full circle around your working area to improve accuracy and have a lower probability of occluded markers. So it's also possible that there was no MoCap and just a photo session.

3
What is the most appropriate SLAM algorithm for quadrotors with RGB-D camera?
5
Need help calculating the thrust on quadcopter motors
1
Backstepping Integrator: changing the virtual control
7
How do you calculate the moment of inertia of a Quadcopter?
1
How to tune the two PIDs for quadrotor
7
how to implement and code inner and outer PD controllers for quadrotor for position tracking
2
What are the frequencies used for within drones?
3
Suggestions on object types (features) to track from ARDrone 2 camera
0
Quadcopter mathematical model and controller design