Stereo Rectification when Extrinsics are known

Suppose I have two cameras $C_1$ and $C_2$ arranged in a stereo configuration. Let us assume that the camera is free of distortion with ideal intrinsics and that the camera extrinsics $R$ and $t$ are known. Let $C_1$ be the reference for the extrinsics of the system (i.e $R$ and $t$ are defined w.r.t to $C_1$). The two cameras have different focal lengths $f_{c_1}$ and $f_{c_2}$ 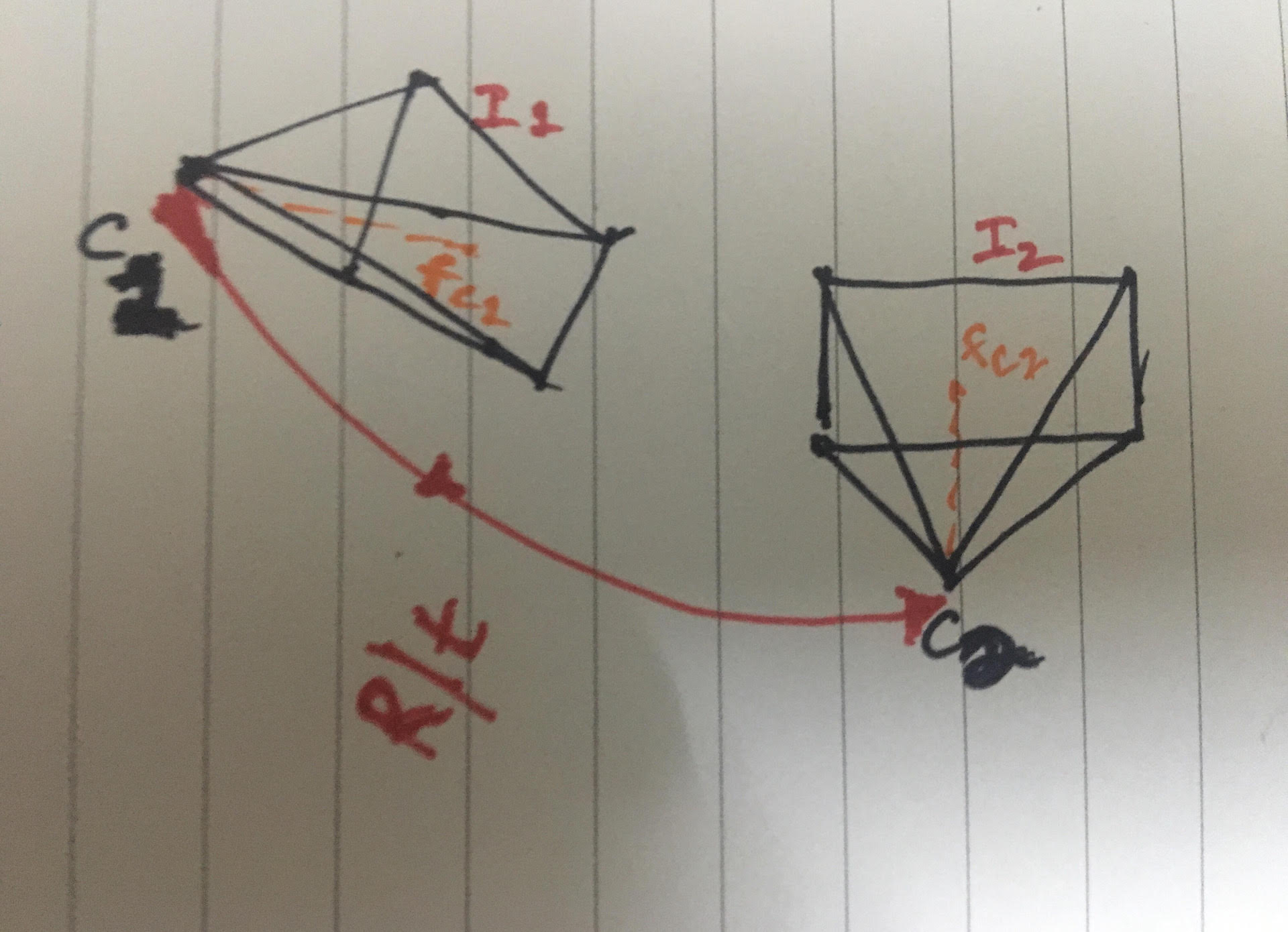 Now, in order to calculate disparity given the images $I_1$ and $I_2$ of the cameras $C_1$ and $C_2$, it is necessary that the images need to be rectified. 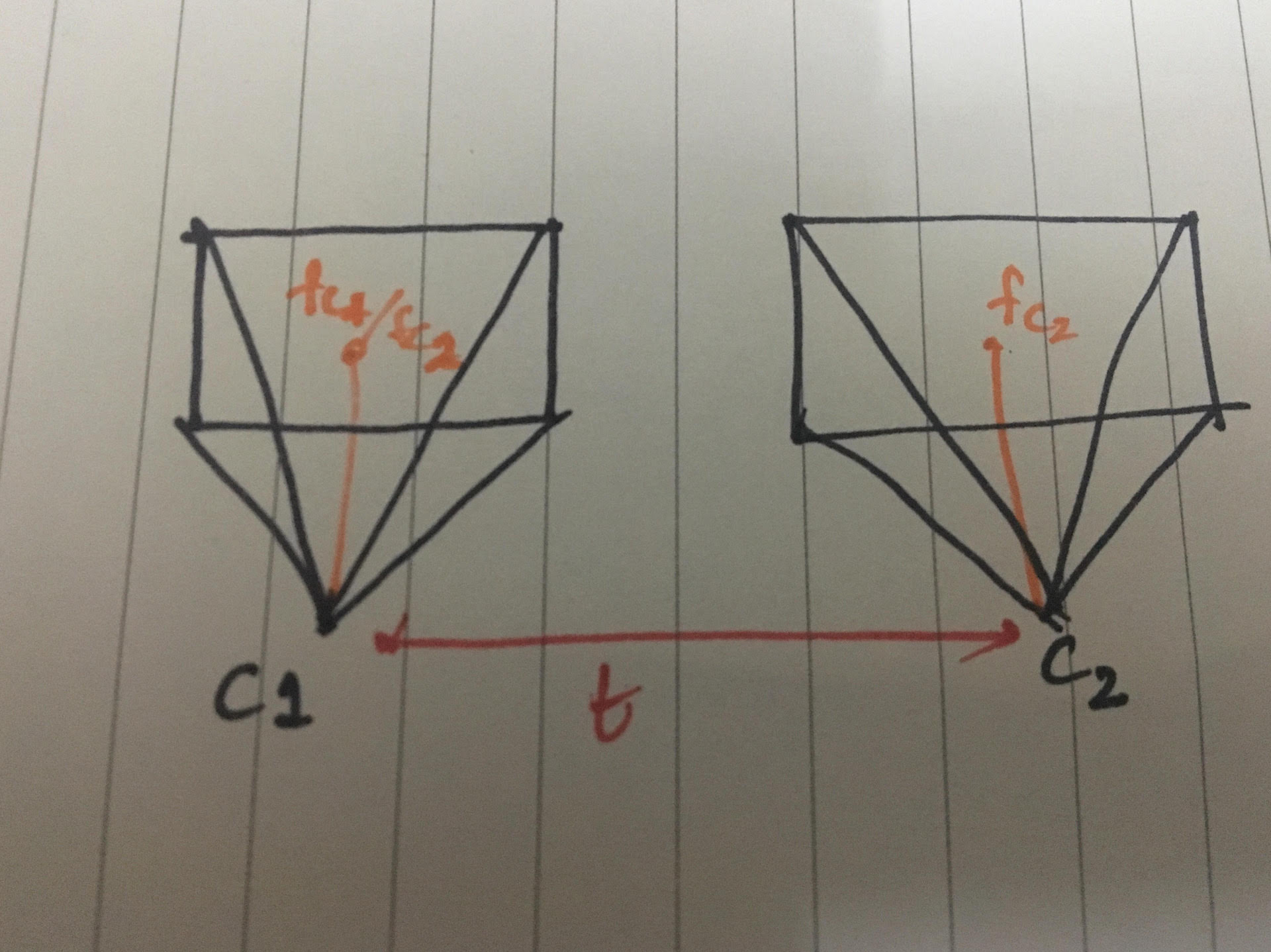 Would the difference between $P_{1_{rectified}}$ and $P_2$ for all points $(x2, y2)$ in $P_2$ give me disparity? If not what would be the correct way to calculate disparity given the camera extrinsics and two cameras of different focal lengths. I have calculated the above expressions from my understanding of the geometry of the system. Please correct me if there are errors.

Browse other questions tagged cameras stereo-vision calibration or ask your own question.

3
How to obtain stereo correspondences and what exactly is a disparity map?
1
Are stereo camera calibration data standardized?
1
How to set up binocular cameras on a car?
4
Stereo Camera calibration with different camera types
4
Why are two cameras mounted in paralle in stereo application?
0
Number of pixel comparison needed to establish correspondence