What is the front mechanism of this robot's track called?

What is the mechanism on the front of the tracks of this robot called? They are also tracks, but they are able to be moved by the operator, and they are able to function as tracks. I've only seen them on iRobot's military robots, and a handful of DIY projects over the years. Does that mean it's patented?

Here are a few pictures from an internet search that show the front flipper track (for lack of a better term): 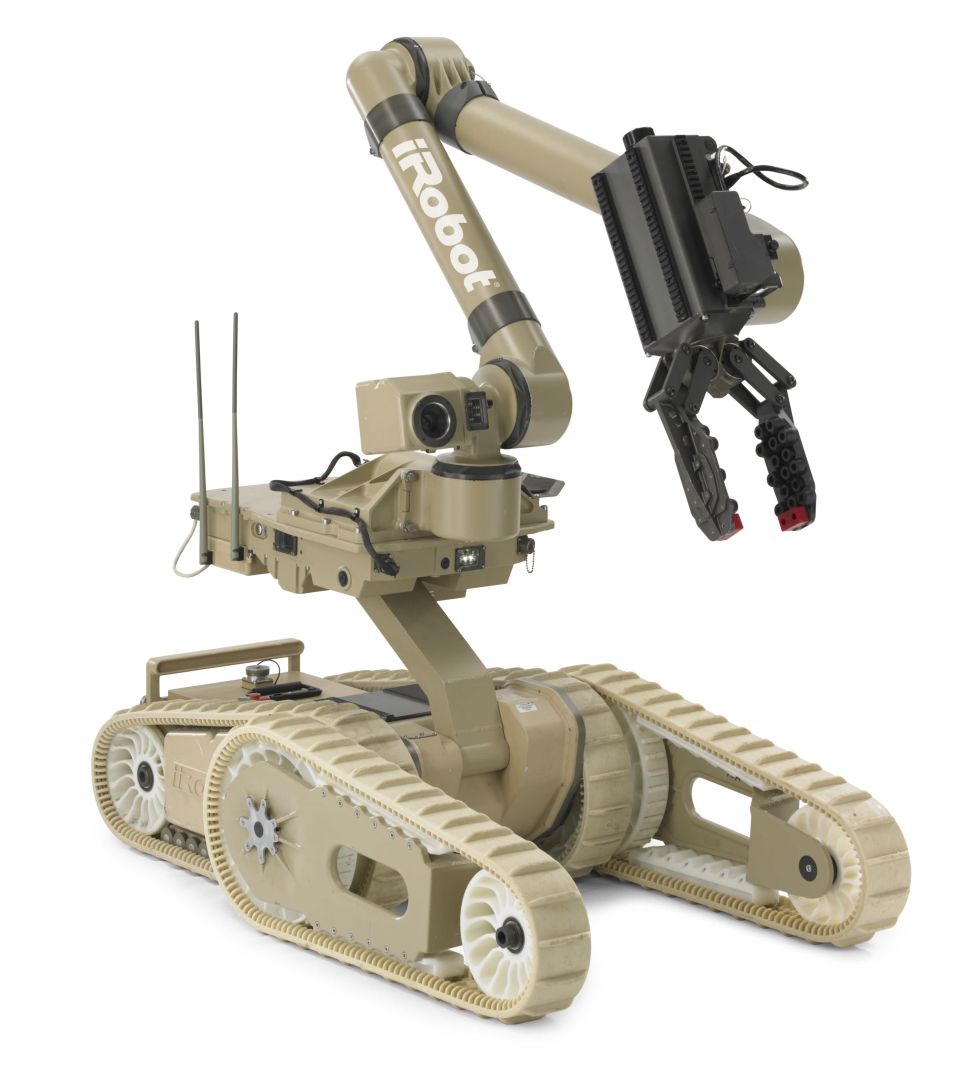 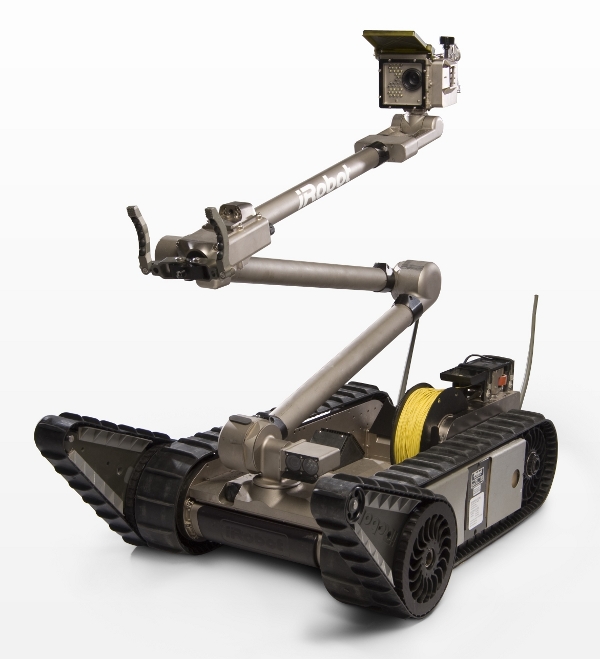 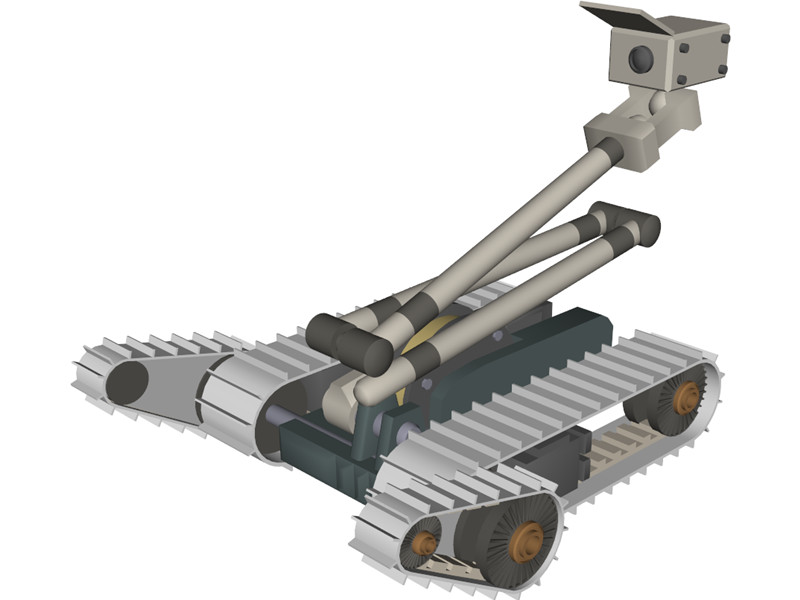 They seem to be called 'flippers' in most of the literature.

This review of the iRobot 310 SUGV on Army Technology notes that:

Not the answer you're looking for? Browse other questions tagged mobile-robot mechanism tracks or ask your own question.

2
What is the Name of the part I'm describing
0
What are the calculations for a badminton robot and mechanisms?
2
What is torque bandwidth in actuated joints and how does it affect the control systems?
0
What is the correct name for “servo brackets”?
1
I need help figuring out what motor is used in this design
2
What is the difference between a holonomic and an omnidirectional robot?
0
What is the most accurate method to calculate Torque of 5 DOF Robotic arm