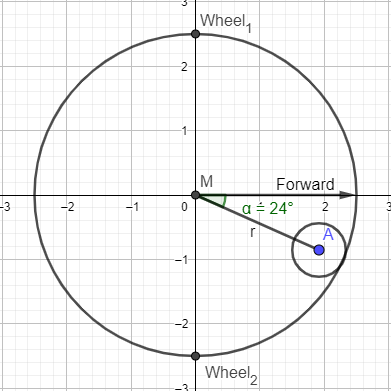 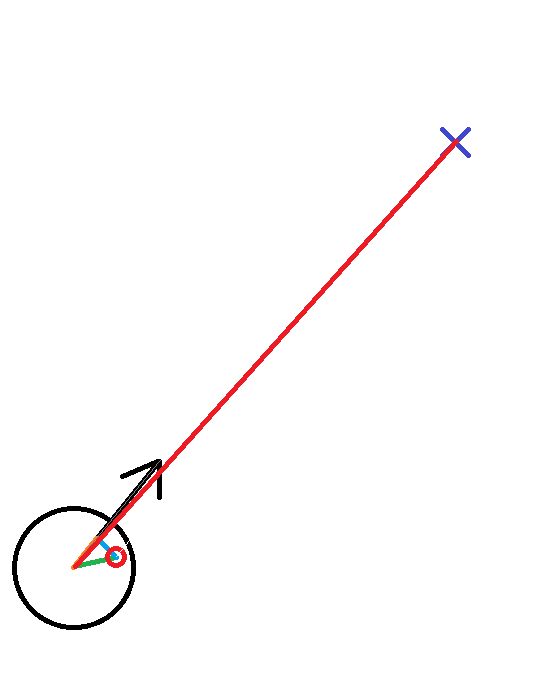 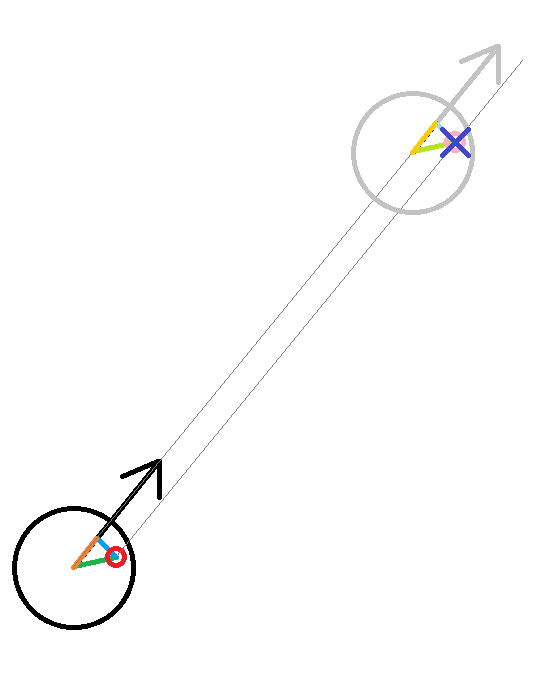 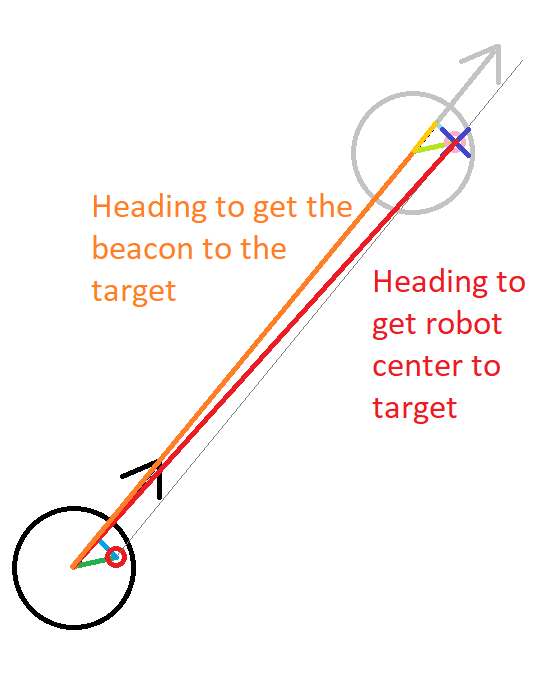 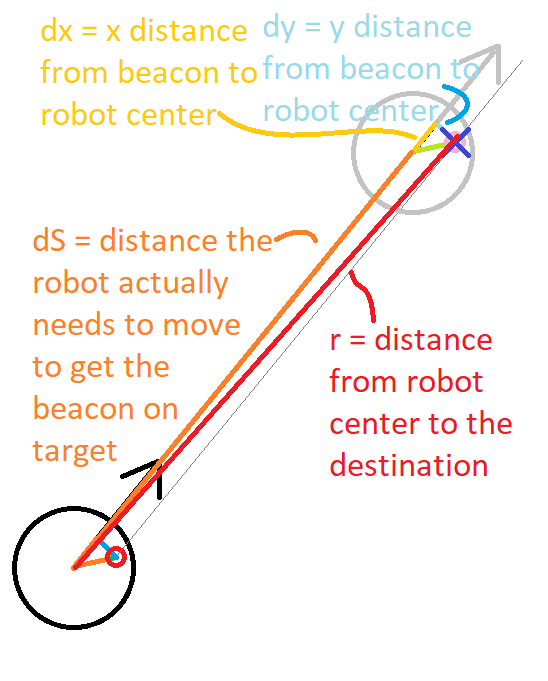 1
Arduino for simple Data-Glove. Should I go with Mega or Due?
13
Quadcopter PID tuning
4
Robot path planning
4
Motion planning from a given path