How can I get the right sample in RRT star Dubins?

I am trying to find a solution in S(1)*R^2 (x,y, orientation) with obstacles (refer to image) using RRT star and Dubins Model. 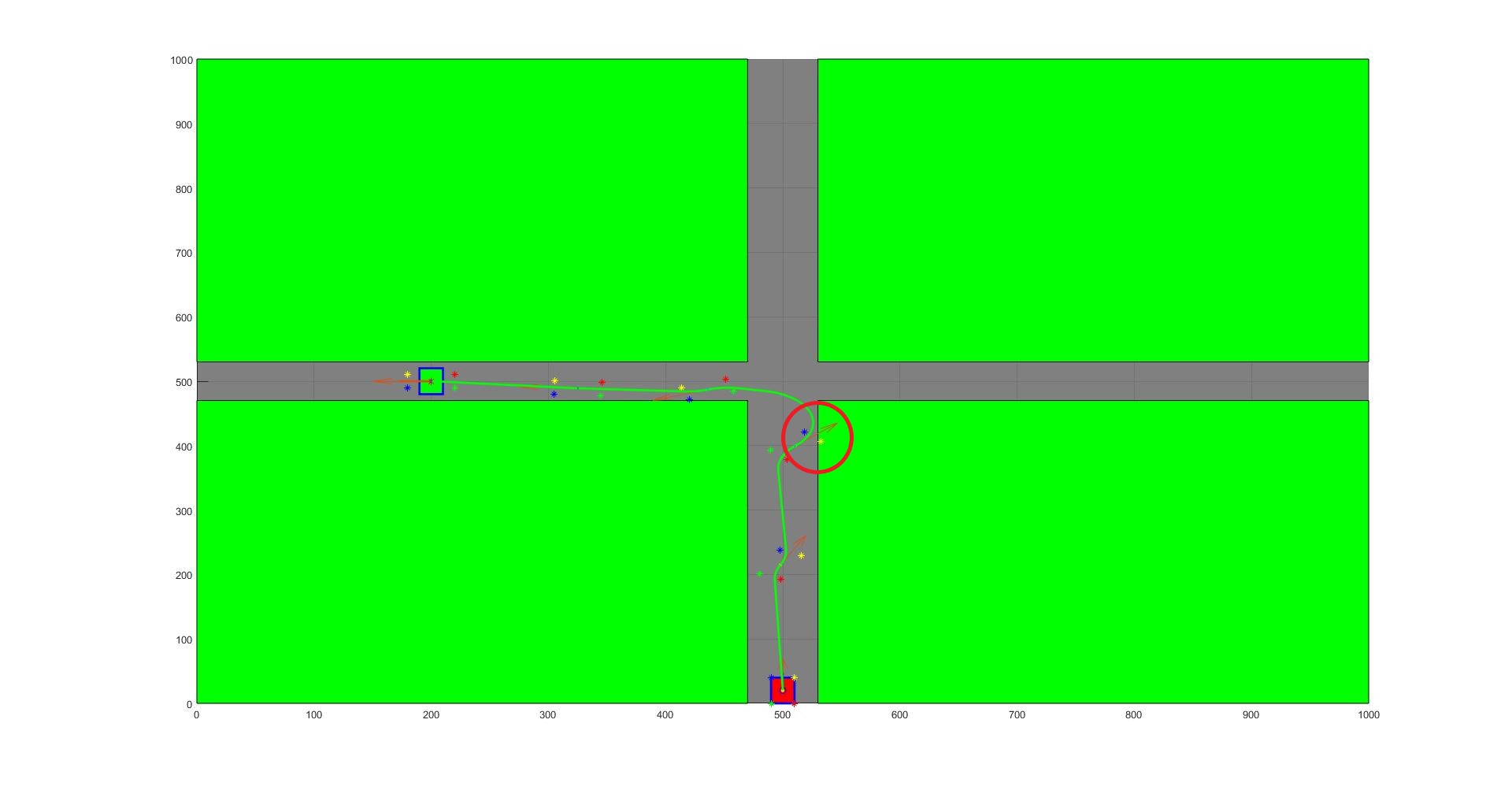 The code takes a lot of time to find a suitable random sample with x,y, theta such that a successful Dubins path can be connected between the two points without the vehicle (a rectangle colliding any of the obstacles). The fact that the random sample needs to be at the correct angle so that the vehicle's path is collision free is 1 out of 100,000 random samples. This makes the code very slow even when my computer is at its full processing power. None of my internal codes take much time. I timed all of them, only the fact of achieving that 1 out of 100,000 sample causes the code to take so much time. I tried decreasing my discretization space by half but the problem still exists.

Of course, with Dubin paths, the actual implementation details are definitely going to be different. But the core idea stays the same: limit the RRT extension to be some step size from existing nodes on the tree.

According to the given picture, the car should move from start to goal and has to fulfill the constraints, that means the car must stay between the colored boxes. A plain RRT algorithm doesn't make much sense here, because the state space is huge. In each time step the car is able to move a small amount forward, a large amount and it can steer. If the sequence takes 20 seconds and the car can execute an action, each second two times, we will get a lot of possibilities.

The problem can be solved with an algorithm called Random-MMP, which is a multi-modal RRT pathplanner which is utilizing a motion model as heuristic. Explaining Random-MMP is easier if we assume only one mode. A mode is similar to a motion primtive which results into a sandbox like game. We call the mode “putcaronthemiddle”. If we are executing this mode interactively, the car gets the position direct on on the crossroad. The first RRT graph is generated until the mode, and the second graph is created from the mode to the goal.

In the case with only one mode, Random-MMP is equal to RRTconnect which is also growing two trees at the same time. But with more motion primitives the advantage will become more obvious. The general idea behind Random-MMP is called in the literature “task & motion planning grounding” and means to combine a geometric planner with a symbolic planner.

At the end, i want to send some greetings – with respect to the admin of this forum – to Master yoda, Dr. Emmett Brown and Chuckie Sullivan.

Not the answer you're looking for? Browse other questions tagged motion-planning matlab algorithm path-planning rrt or ask your own question.

2
How do I accurately calculate the speed of a rotary encoder at a high sample rate?
2
How can I get the values of a IMU from the serial message received in Simulink via UART?
0
How can a DMP be used for simulating physics?
3
How can we solve the problem of robot size in sensor based motion planning?
0
How to make RRT to work for dynamic systems?
0
Do the distance function and steering function in an RRT have to be related?
0
How often does a robot perform A* (A star) path planning in an unknown map?
0
How to plan path for robotic arm with RRT?
0
How to increase the payload for the KUKA arm with KR210 claw?
2
RRT star Convergence