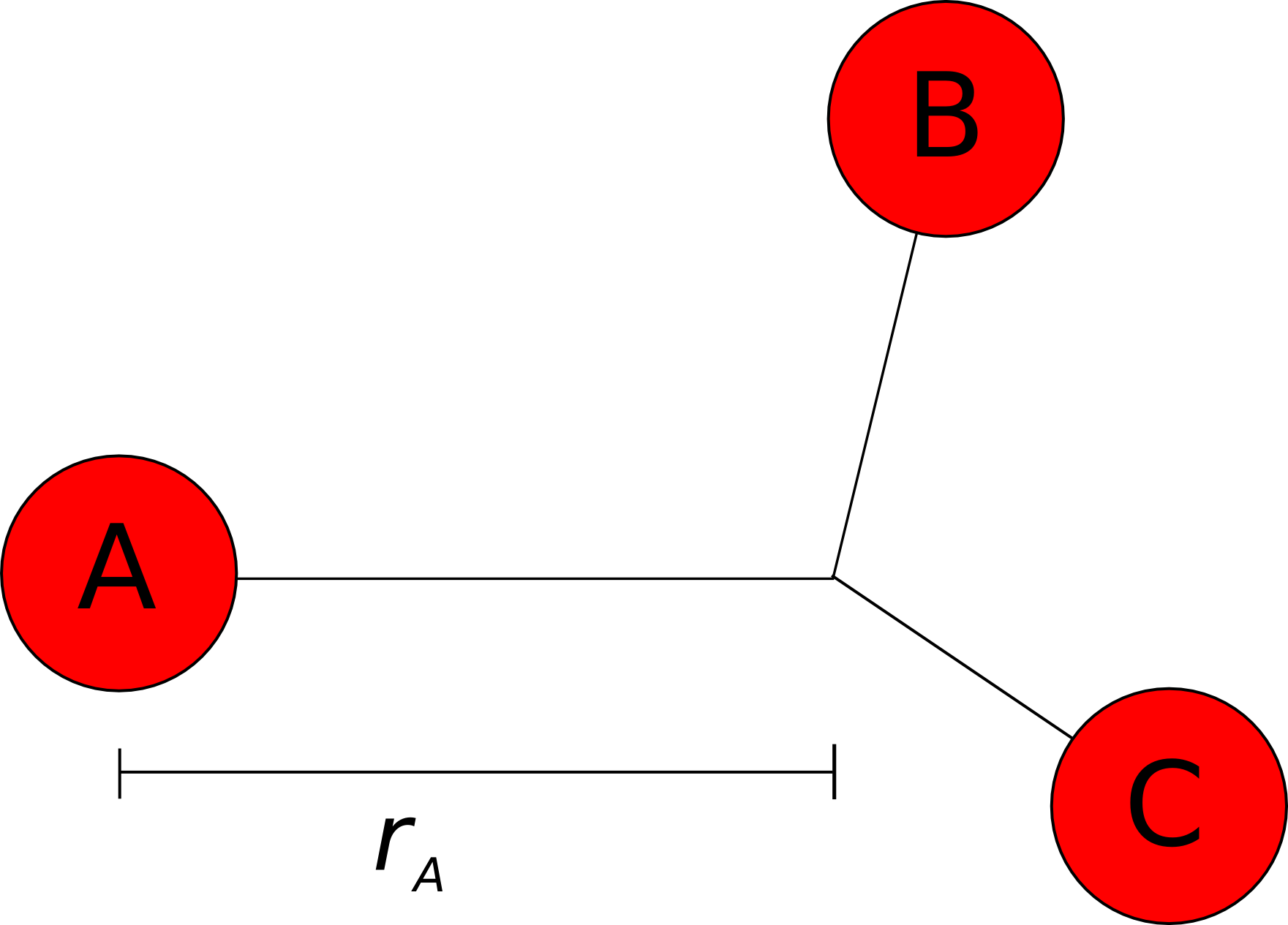 9
Our quadcopter goes forward instead of hovering in place. How to correct it?
2
DualCopter Degree Of Freedom
0
Relationship between earth frame attitude and acceleration for a quadcopter
1
Possible stabilize Crazyflie 2.0 drone autonomous flight without additional sensors?
0
Thrust and Torque on Quad Rotor
3
Correct Quadcopter Yaw control implementation
0
Mapping Joystick Inputs to Quadcopter