Path of the robot

I have built a simple robot which will move from a source to destination. I want to record a 2d path which the robot has taken in real time. Something which is similar to the image I have take.(similar not exactly the same) 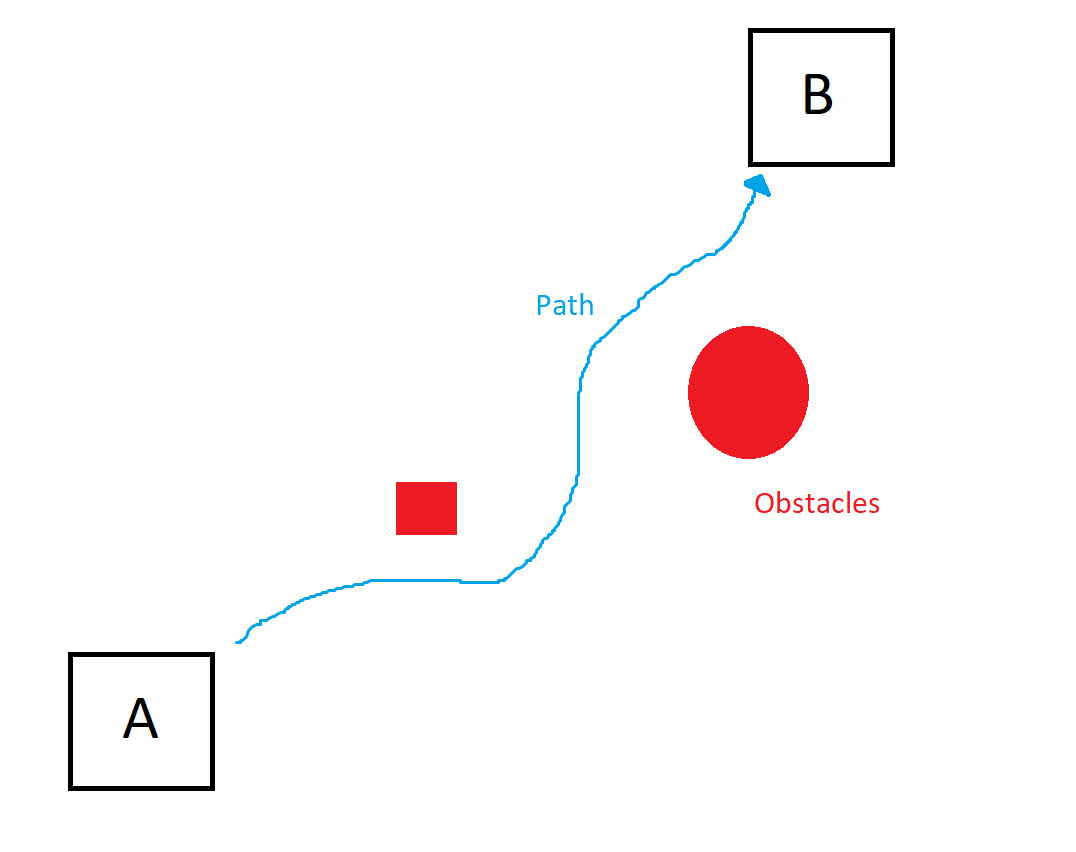 Is there any tool or software which will allow me to do this? If no, is it possible to generate a similar map not in real time, but after the robot has reached its destination. Like the robot while traversing will send out information like straight,straight, left left, straight, right, straight and so on. Can this data be saved and a map generated? The map can be as simple as just the path of the robot. The robot is simple one built using raspberry pi, arduino. It has components like camera, ultrasonic sensor, servo motor etc.

One of the ways to do path tracking is by indoor mapping. In indoor mapping you can use Triangulation method. Basically, this method uses the help of Relative Received Signal Strength (RSSI) from beacons or WiFi. All you require is minimum 3 BLE/WiFi beacons positioned at three different positions in your room and a BLE/WiFi receiver. ESP32 is the best device you can use for this. You can find some details here http://www.cs.toronto.edu/~trein/csc2228/files/report.pdf 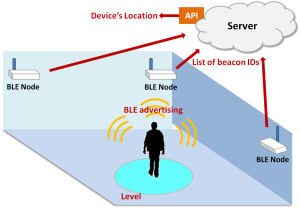 You can also use accelerometer and gyroscope sensors to map the positioning. You can find some reference here:

Since you have servo motors, you can record a sequence of motor rotations when you teach the path, then have the robot repeat these saved values as an array of destinations when you repeat the path. This teach-repeat method is common in robotics. Other schemes include using other means to learn the path (such as gps data, visual feedback, etc), and mapping these data points to destination values as your robot traverses the path. Teach-repeat is a common method of programming robots to follow desired motion profiles.

Sorry, I didn’t see your comment about just wanting to display the path until after I had posted my answer. But the main point still holds: you need to sample the poses of the robot (either encoder values or independent measurements) during the teaching phase, then use the forward kinematics of your robot to drive your animation.

Unfortunately, continuous rotation servos do not report rotations. However, if you are using steppers, you can precisely control and record the rotations. In theory you could determine the coordinates of your wheels from stepper motor data, and therefore be able to generate this image in any point plotter.

Not the answer you're looking for? Browse other questions tagged arduino raspberry-pi mapping ultrasonic-sensors real-time or ask your own question.

2
How to implement the Wavefront algorithm?
0
Mapping algorithm without noise
2
Hector SLAM, Matching algorithm
4
Robot path planning
2
Is it possible to use an arduino in hard real time
1
Controlling YuMi robot by serial port
0
Technologies needed for indoor and outdoor navigating robot
0
Is it possible to use ROS2 real-time on a computer and connect to the robot actuator using a CAN bus?
0
Mobile Bot Maze Solving