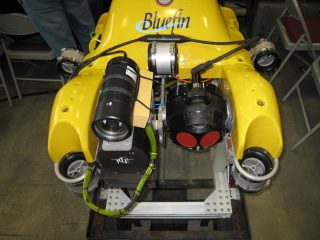 35
Quadcopter liPo battery weight/capacity trade off
12
How to stabilize a quadcopter
6
Altitude hold for quadcopter with Accelerometer and Barometer
4
How is it possible to maintain the total thrust when controlling yaw of a quadcopter?
3
Quadcopter frame design
4
Setting initial conditions in a quadcopter numerical simulation
0
What kind of sensor do quadcopter uses?
0
How to make a quadcopter hover when tilted forward or backward?