Originally I have a image with a perfect circle grid, denoted as A 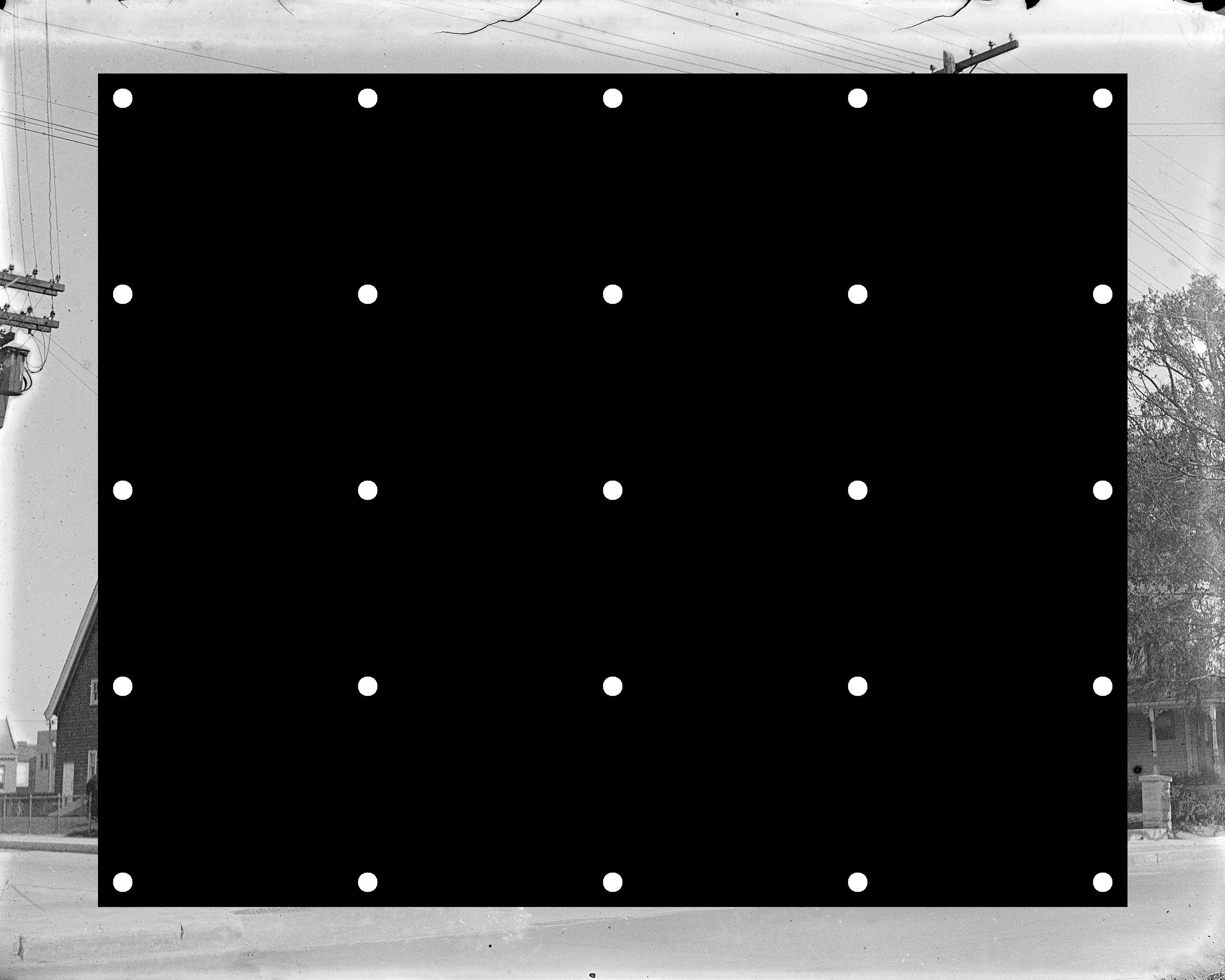 I add some lens distortion and perspective transformation to it, and it becomes B 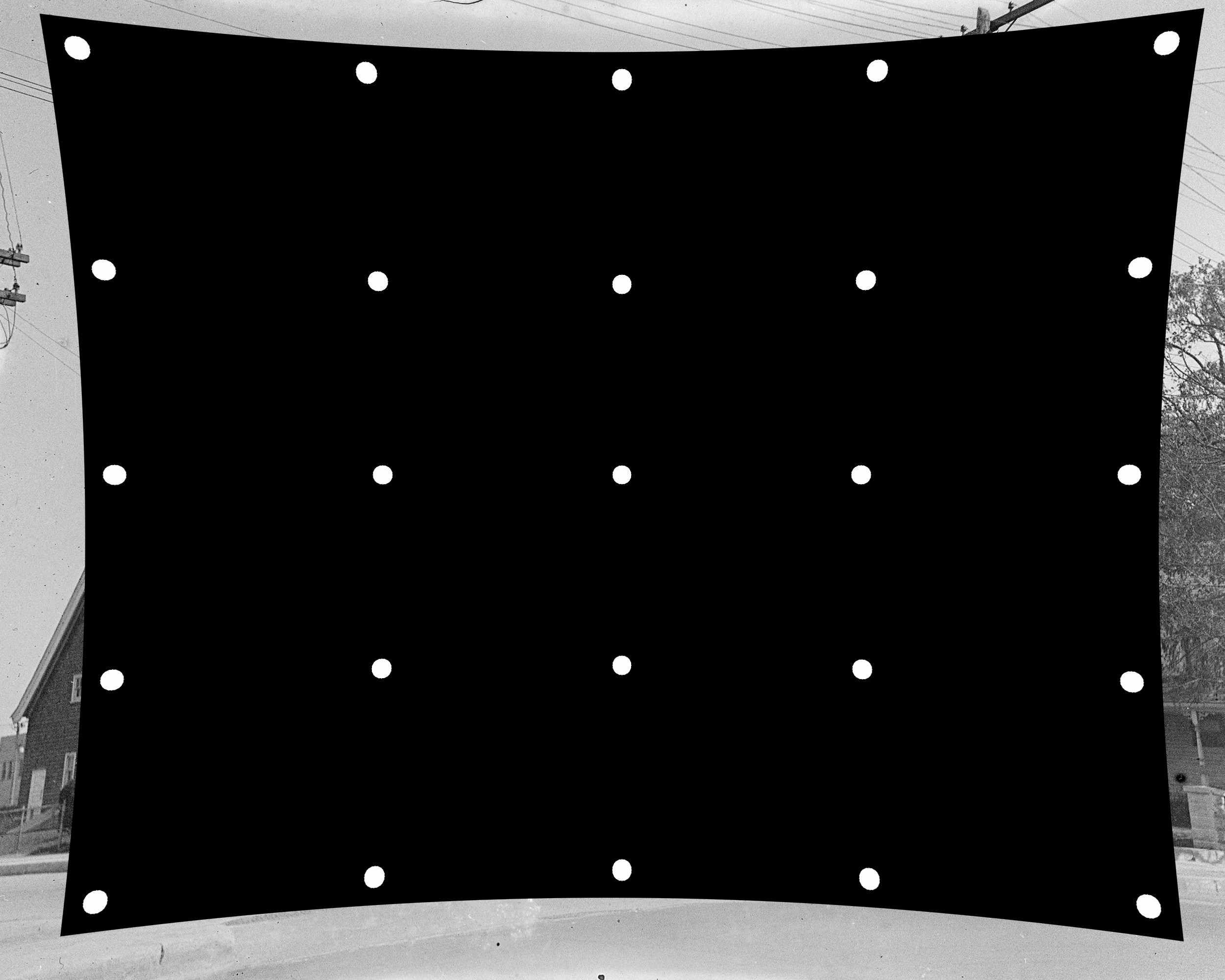 In camera calibration, A would be my destination image, and B would be my source image. Let's say I have all the circle center coordinates in both images, stored in stdPts and disPts.

I want to generate an image C that is as close as A, from input: B, stdPts and disPts. I tried to use the intrinsic and extrinsic generated by cv::calibrateCamera. Here is my code:

And here is the result image C, which doesn't deal with the perspective transformation at all. 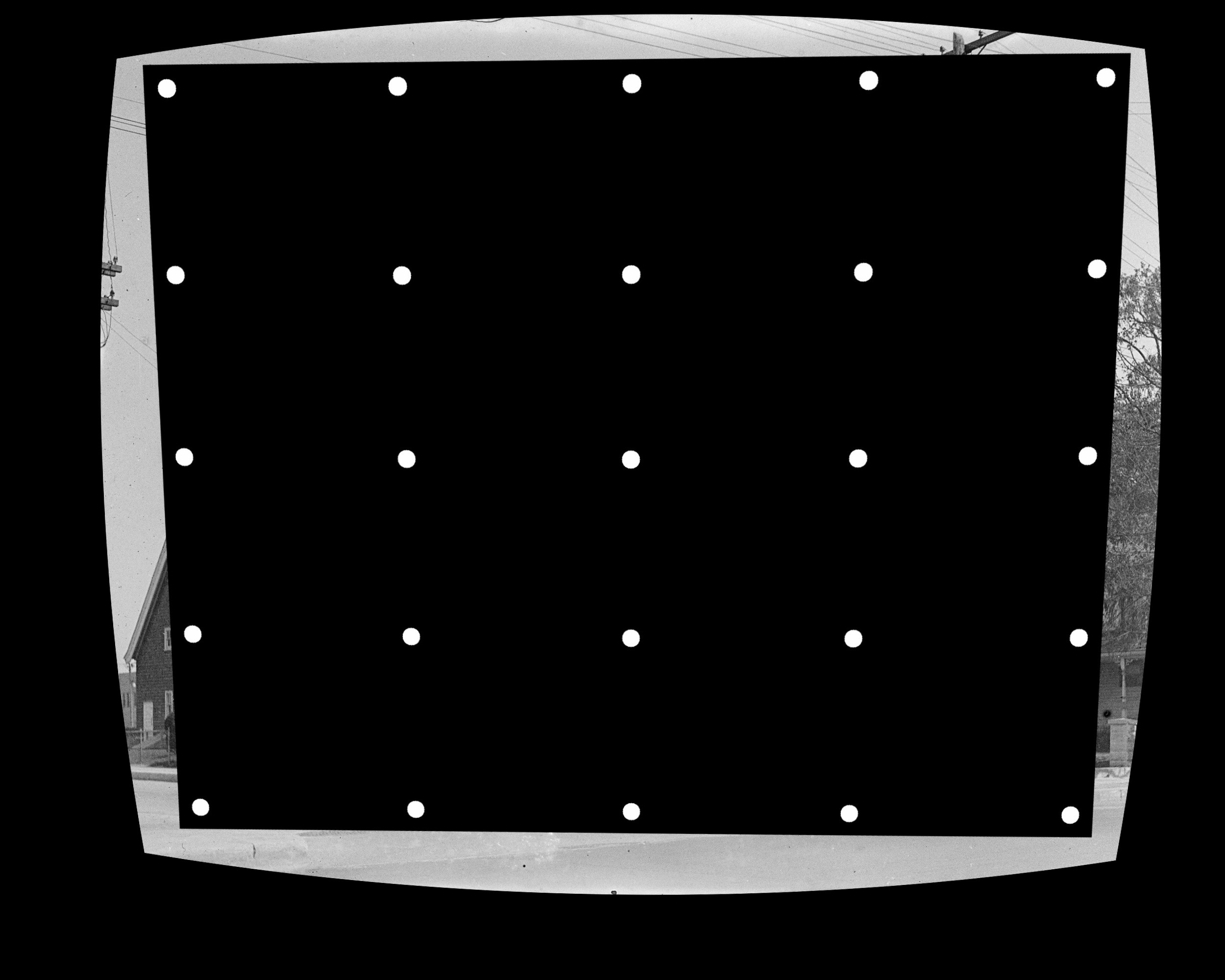 So could someone teach me how to recover A? Thanks.

OK, guys, simple mistake. I previously used warpPerspective to warp images instead of restoring. Since it works that way, I didn't read the doc thoroughly. It turns out that if it is for restoring, the flag WARP_INVERSE_MAP should be set. Change the function call to this, and that's it. 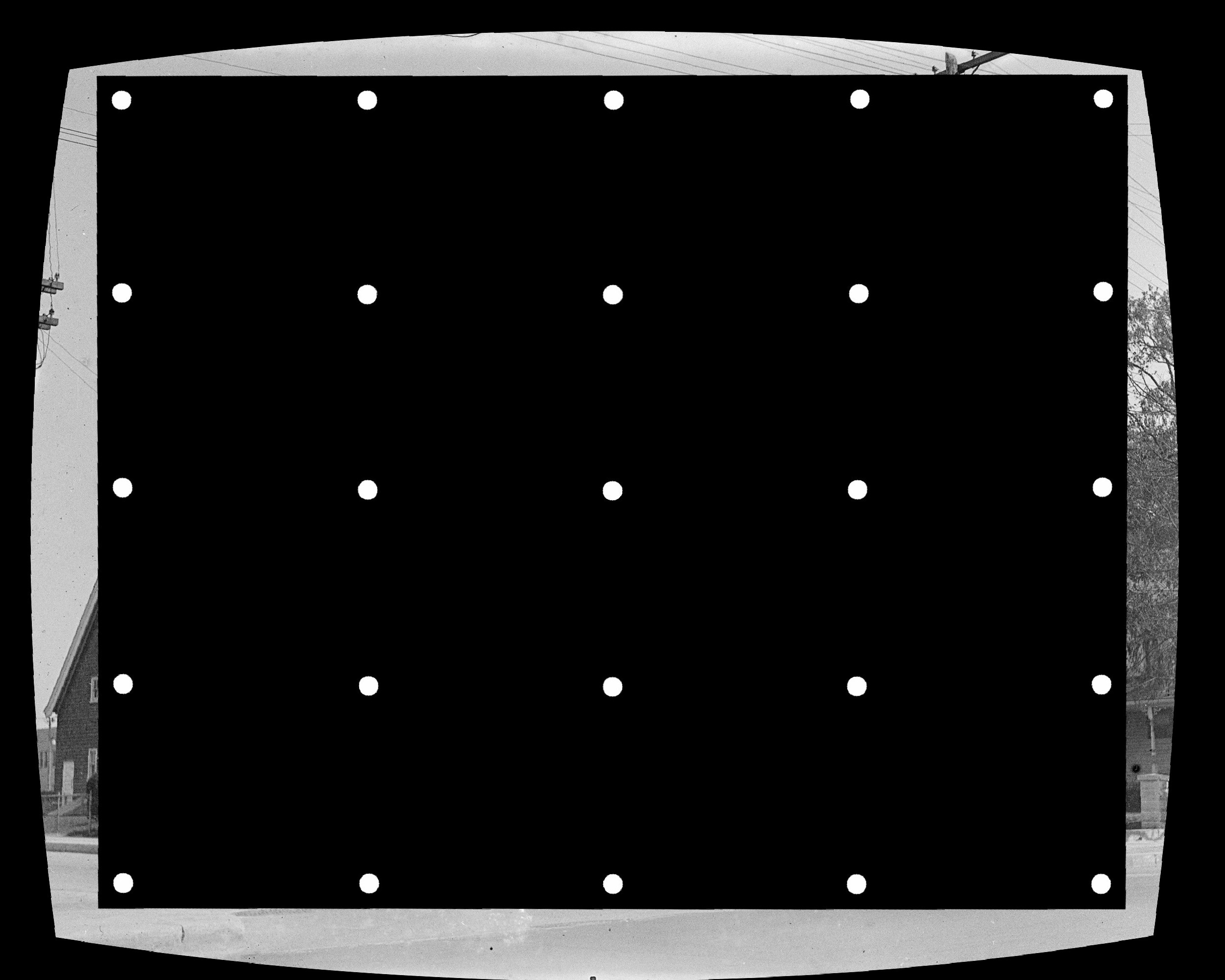 The only thing concerns me now is the intermediary tempImgC, which is the image after undistort and before warpPerspective. In some tests with different artificial B s, This image could turn out to be a scaled-up version of B with distortion removed. That means a lot of information is lost in the outter area. And there is not much to use for warpPerspective. I'm thinking maybe to scale down the image in undistort and to scale it up in warpPerspective. But I'm not sure yet how to calculate the correct scale to preserve all the information in B.

The result image C is the same in this case. But there is a big difference for other cases. For example, with another distorted image B1. 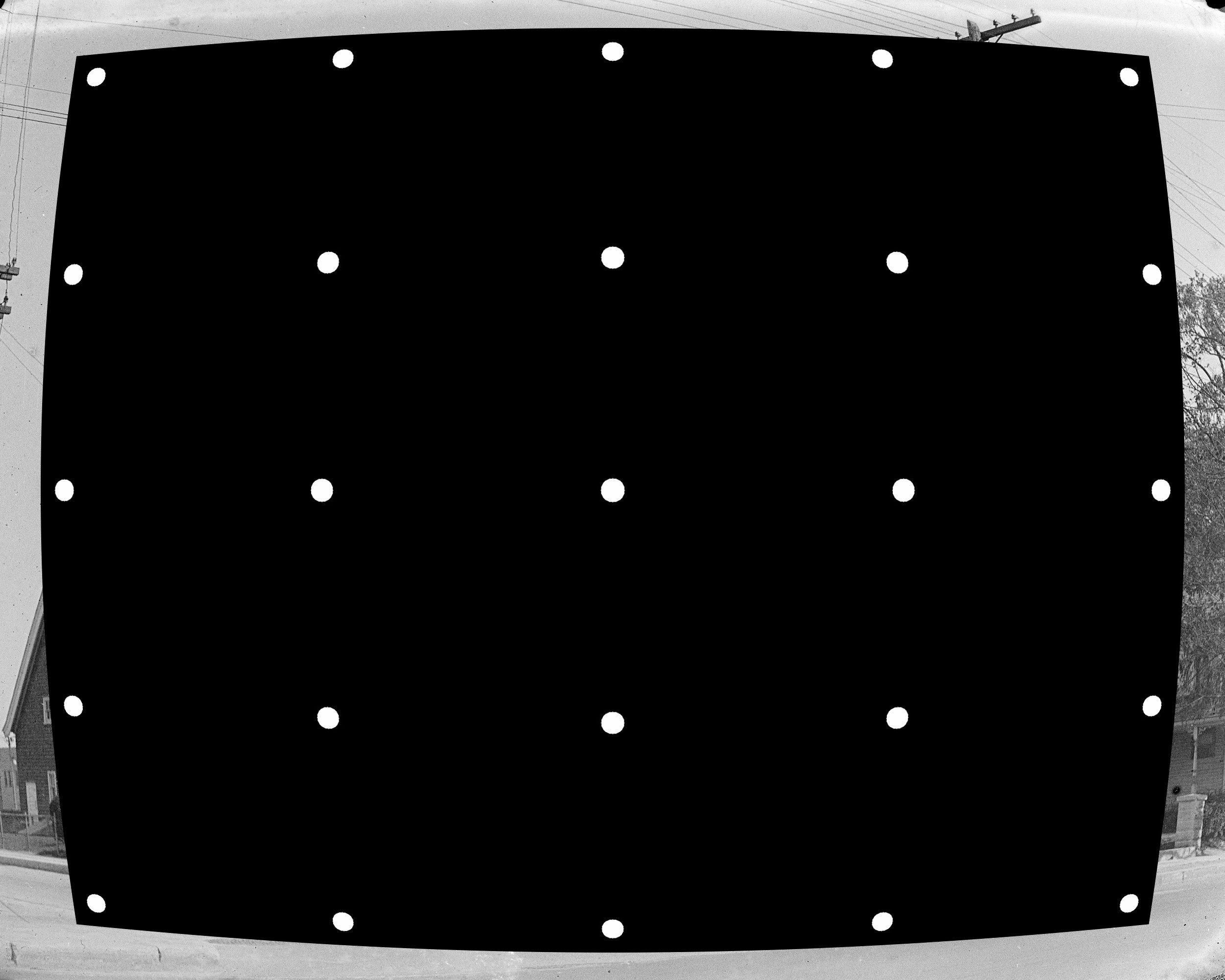 The result image C1 without new camera matrix looks like this. 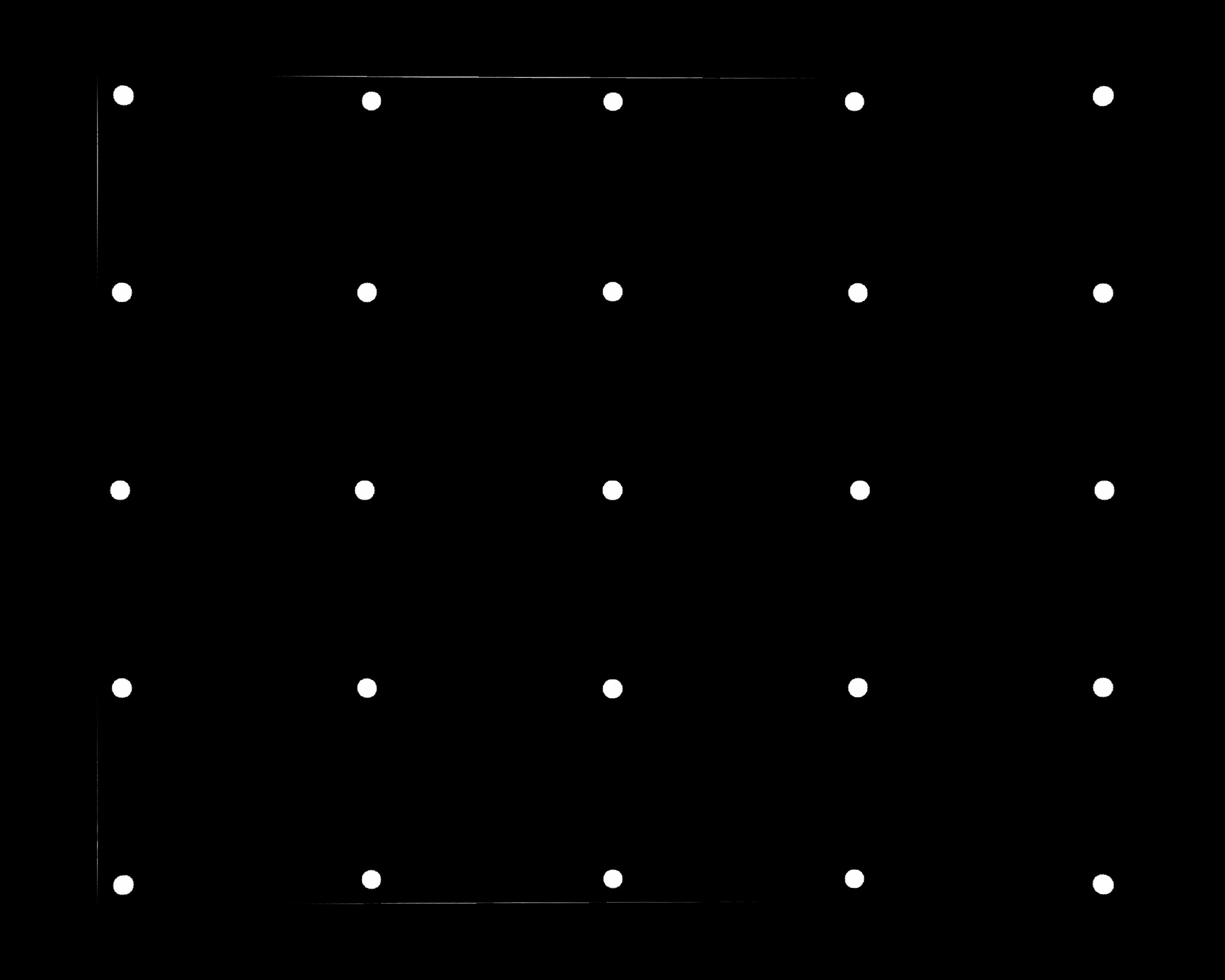 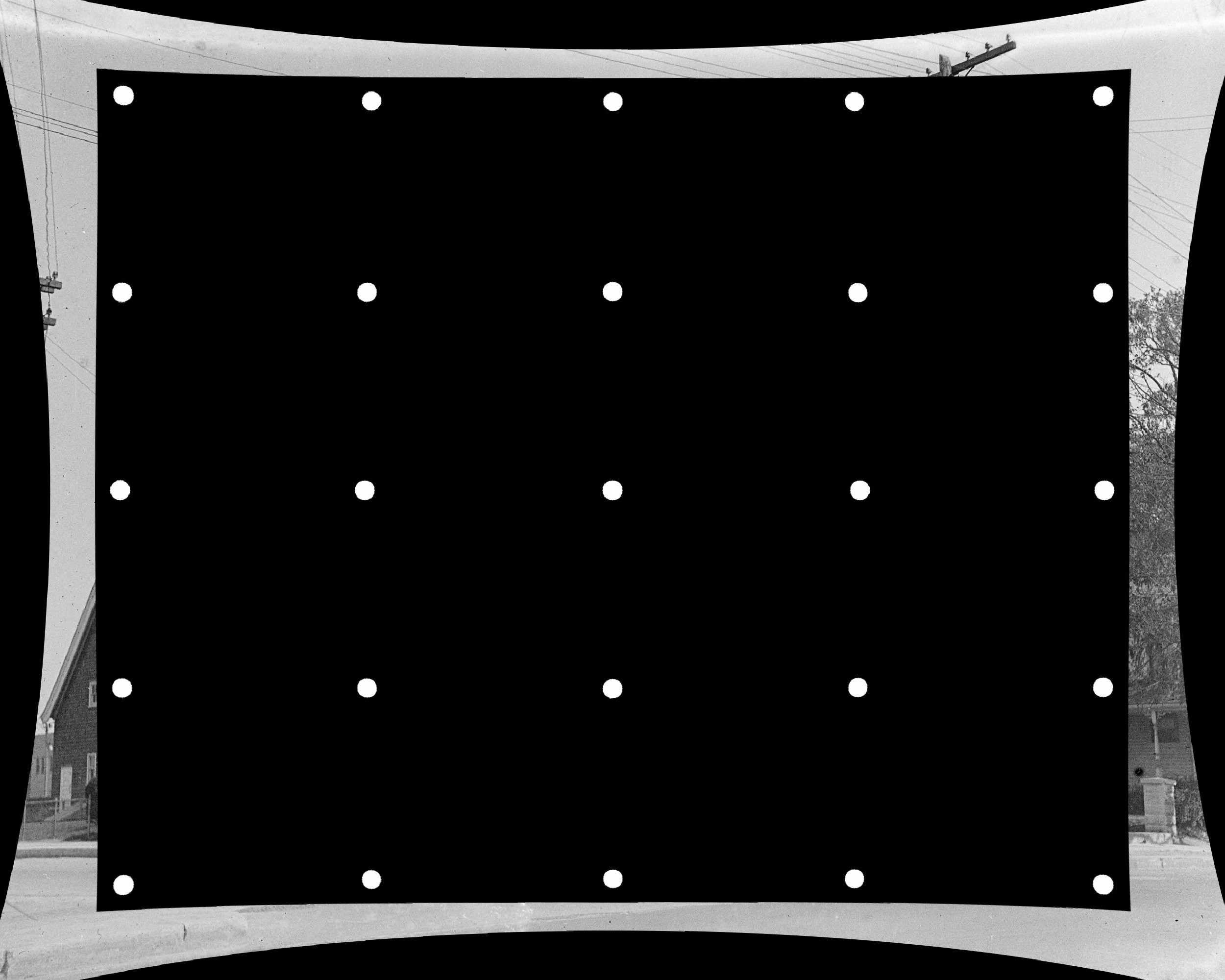 I realized that as each frame captured by camera needs processing and efficiency is important, I can't afford to use undistort and warpPerspective for each frame. It's only reasonable to have one map and use remap for each frame.

Actually, there is a straight forward way to that, which is projectPoints. Since it generates the map from destination image to source image directly, no intermediary image is needed and thus loss of information is avoided.

Not the answer you're looking for? Browse other questions tagged computer-vision cameras calibration opencv or ask your own question.

2
Workable low-resolution object/target recognition pattern and library?
0
what's confidence level? and how can we use it for vehicle detection using OpenCV?
5
Difference between 3D Camera(using IR projection) and Stereo Camera?
2
Hand eye calibration of robot arm using a 2D camera and marker of known size
0
How to get a wired live feed from camera to phone
0
How to get transformation between a camera and a CNC plotter?
0
How can I calibrate 3 cameras without knowing global pose of the object & camera locations? How can I find the pose of each camera wrt the first one?